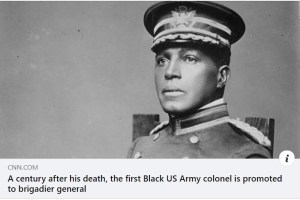 A century after his death, the first Black US Army colonel is promoted to brigadier general

Subject US Army; Colonel; Posthumously Description Charles Young, the first Black US Army colonel whose groundbreaking military career was hampered a century ago by the racism of the era, was posthumously promoted on Friday to brigadier general. Young’s promotion retroactively makes him the first Black American recognized with […] 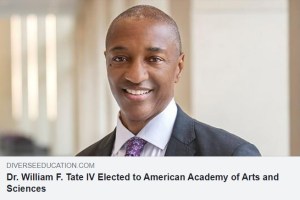 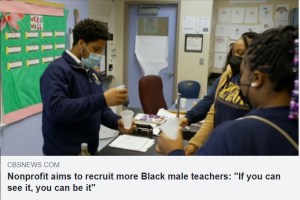 Nonprofit aims to recruit more Black male teachers: “If you can see it, you can be it”

Subject Nonprofit; Teachers; Joseph Harris; Black Educator Development Description Every day that Joseph Harris shows up for work at the high school he attended in South Philadelphia, he addresses his past and his students’ futures.  “I see myself again in some of these students,” Harris said. “I’ve had […] 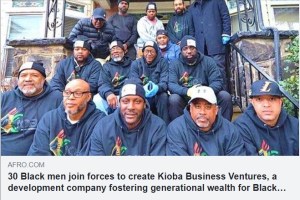 Subject Millionaires; Wealth-Building Description While Black men who are millionaires are becoming more common in this day and age, there’s still a noted disparity between them and millionaires of other races. According to the Financial Samurai, there are some pretty mind-boggling statistics to consider when it comes to millionaires. Creator Bernadette Giacomazzo […] 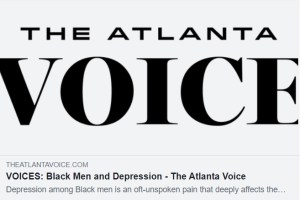 Subject Depression; Mental Health Description Depression among Black men is an oft-unspoken pain that deeply affects the health and quality of life of Black people. In fact, the most current review of evidence on Black men and depression suggests a prevalence of five percent to 10 percent. This […] 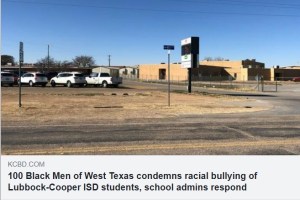 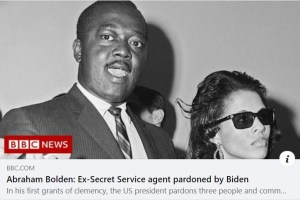 Subject Abraham W. Bolden Sr.; White House; Secret Service Description The first African American to serve on a presidential security detail is among three people to have been pardoned by US President Joe Biden. Abraham W Bolden Sr, 86, was convicted in 1964 on bribery charges. The White […] 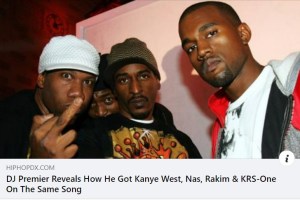 DJ PREMIER REVEALS HOW HE GOT KANYE WEST, NAS, RAKIM & KRS-ONE ON THE SAME SONG 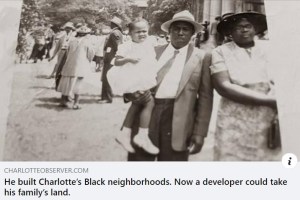 He built Charlotte’s Black neighborhoods. Now a developer could take his family’s land

Subject Charlotte; Black Neighborhoods; Description For decades the two-story house on the corner of St. Mark and Mitchell streets was the site of boisterous family dinners, impromptu piano recitals and a lovingly-tended garden. It was among the first projects by home builder Mangie McQueen, intended for his family […]