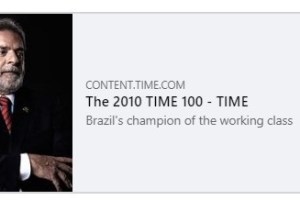 Subject Business Description High-flying business types are meant to be impressive, but Tidjane Thiam, 47, is exceptional. When in 2008 he took the top job at Prudential, the British insurer that is buying AIG’s Asian unit, people talked about his rise in surprised tones. But it is no […]

Subject Sports; Basketball Description Like Earvin ‘Magic’ Johnson & Larry Bird two decades before them, Kobe Bryant and LeBron James will likely forever be linked together. There is no argument that between them, they represent the two elite competitors in the NBA. The only question is who is […] 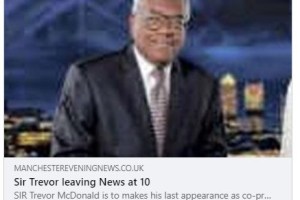 Subject Sports; Football Description MK Dons manager Paul Ince has announced that he will leave the club for a second time at the end of the season. The 42-year-old rejoined the Coca-Cola League One side last summer and was expected to mount a promotion challenge but a run […]