Ince hoping to shine in Italian job ahead of England role

Subject Sports; Football Description Paul Ince has revealed his dream job would be to manage the Italian club Internazionale rather than become England coach. The former England midfielder became the first black British manager in Premier League history when he took charge of Blackburn Rovers last week after […] 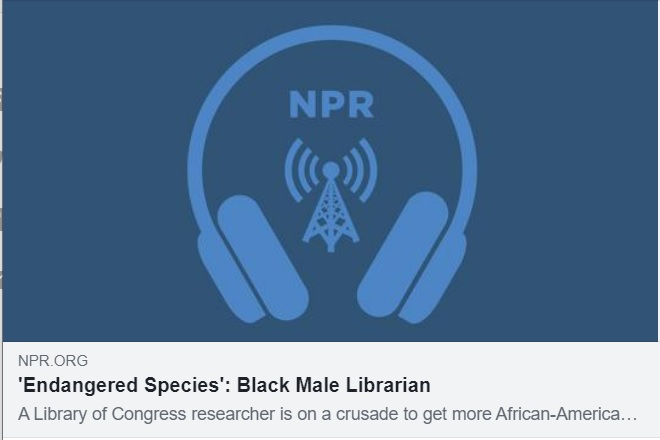 Subject Librarianship; Careers; Underrepresentation Description Of the roughly 110,000 credentialed librarians in the United States, only about 600 are black men. That’s about 0.5 percent of all librarians. Creator The Bryant Park Project Source https://www.npr.org/templates/story/story.php?storyId=91955374 Publisher Npr.com File

An Interview With Femi Oguns and Kelle Bryan

Subject Interviews Description Sandwiched between upmarket Islington and Stoke Newington, there’s always a buzz around Dalston’s vibrant and friendly Arcola Theatre. The large and airy converted factory – all exposed brickwork and wooden and concrete floors – is well-suited to this rundown but slowly gentrifying part of London. […]

Rovers hope to get Ince clearance

Subject Sports; Football Description Blackburn Rovers are confident they satisfy the Premier League that Paul Ince’s managerial experience in the lower leagues compensates for his lack of the most basic coaching qualifications, clearing them to appoint him as their next manager. Rovers are understood to have approached the […] 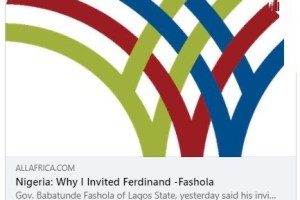 Nigeria: Why I Invited Ferdinand -Fashola

Subject Sports; Football Description Ian Wright last night paved the way for his son Shaun Wright-Phillips to quit Chelsea by admitting the winger’s £21million move has been a disaster. Since arriving at Stamford Bridge from Manchester City three years ago, the 5ft 6in wideman has struggled for form […]