Behind the Numbers | Kobe Bryant

Subject Sports; Basketball Description Kobe Bryant’s famous number 8 jersey has long been one of the NBA’s top selling jerseys over the years, but Bryant has not always worn the number. “In high school I started out with number 24. Then I went to number 33 later on. […]

Subject Sports Description He may be a lock for the NFL Hall of Fame, but Jerry Rice wasn?t a Bgood technical playerC early in his career. He had a Blag in his left leg,C said former Utah State football player Raymond Farris. Jerry Rice was an OK football […] 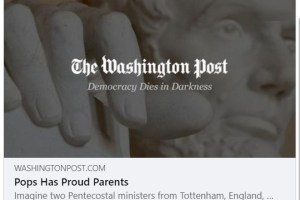 City: Mum’s the word for Micah 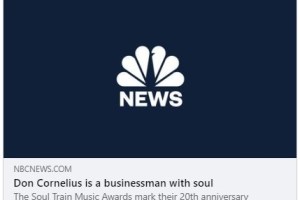 Don Cornelius is a businessman with soul

Subject News Description If any businessman can lay claim to soul, it’s Don Cornelius. It’s in the baritone rumble of his ex-disc jockey’s voice, his coolly unflappable manner and, most of all, in his “Soul Train” franchise that brought a slice of black culture and music to the […]