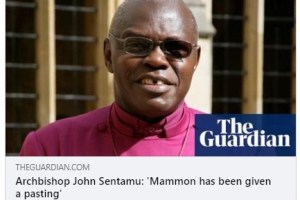 Archbishop John Sentamu: ‘Mammon has been given a pasting’

Subject Interviews Description The credit crunch has changed everything, says the Archbishop of York. Now people are beginning to realise that there are more important things than choice and the free market. This is not going to be easy. John Sentamu, the Archbishop of York, is all for […] 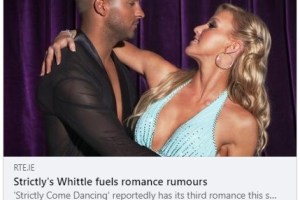 Subject News Description ‘Strictly Come Dancing’ reportedly has its third romance this series – between ‘Hollyoaks’ actor Ricky Whittle and Natalie Lowe. The Daily Mirror quotes a show insider as saying that Ricky and dance partner Natalie first fell for each other several weeks ago. And on Sunday […] 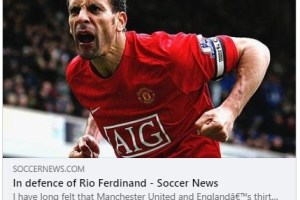 In defence of Rio Ferdinand

Subject Sports; Football Description I have long felt that Manchester United and Englandâ€™s thirty-year old Rio Ferdinand is one of the, if not the, best centre-backs in the world. In his youth he was a wonderful player capable of playing a central midfield role and had as much […] 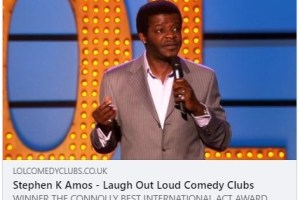