Subject News Description Chizom Ekeh questions and debates the possibility of having a black Prime Minister. WHEN BARACK Obama was elected as America’s president in 2008, many began to ask whether Britain could ever have a black prime minister. In 2009, Harvard professor, Robert Putnam, presented evidence which […] 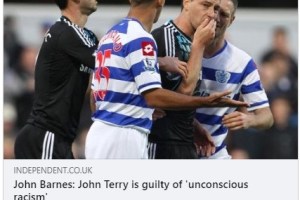 Subject News; Sports; Motor Racing Description Lewis Hamilton’s switch from McLaren to Mercedes is the highest profile Formula One driver change since, funnily enough, Michael Schumacher was tempted out of retirement at the start of 2010 to join the Mercedes team. The announcement, confirmed on Friday after being […] 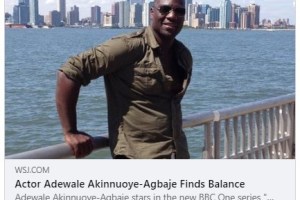 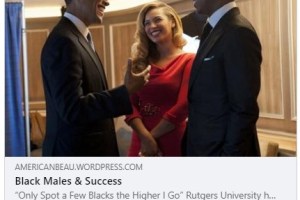 Subject Black History Celebration Description Rutgers University has lecture halls that are usually filled to the brim with hundreds of students; the students are largely diverse and come from multiple backgrounds. I occasionally glance around to see if they’re any other black males in the class…only ten to […] 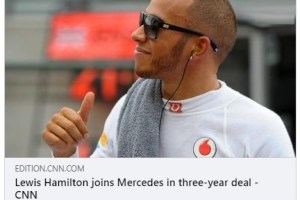 Subject News; Sports; Motor Racing Description Lewis Hamilton has signed a three-year contract to race for the Mercedes Formula 1 team beginning next season. Friday’s announcement by the team ends weeks of speculation about the Briton’s future with McLaren — a team he joined when he was 13 […] 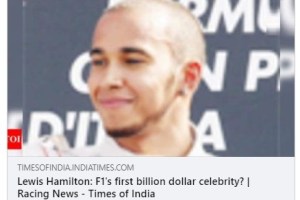 Subject News; Sports; Motor Racing Description In 2007, he was touted to become Formula One’s first billion dollar celebrity. Though the Brit is still some way away from that figure, he’s still one of the richest drivers in the sport, driving some very expensive equipment around. The rumour […] 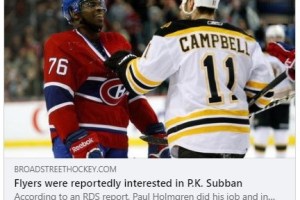 Flyers Asked About P.K. Subban After Not Landing Shea Weber

Subject Sports; Hockey; Report Description A French RDS report says that the Philadelphia Flyers contacted the Montreal Canadiens about possibly acquiring their still-unsigned RFA defenseman P.K. Subban. However, this “occurred some time after” the Flyers failed to acquire Shea Weber. We had Professor Google translate it for us, […] 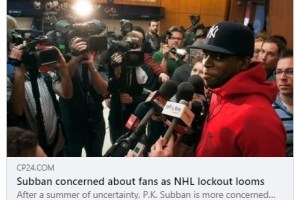 Subject Sports Description After a summer of uncertainty, P.K. Subban is more concerned about the fans than himself. The 23-year-old defenceman remains without a contract from the Montreal Canadiens and could be one of 750 players locked out by the NHL next week, but his worries run deeper […]