Subject Interviews Description When we at Diversity In Law were looking for the ideal person to talk to about ethnic minority students in the profession, we realised we’d be hard pushed to find someone better qualified than David Lammy. He’s currently the MP for Tottenham and Minister for […] 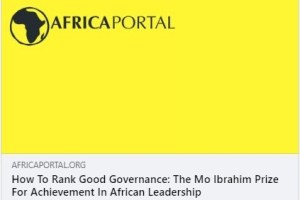 How To Rank Good Governance: The Mo Ibrahim Prize For Achievement In African Leadership

Subject Publication Description Recognizing that improving governance takes political leadership, Mo Ibrahim, the founder of Celtel, created the Prize for Achievement in African Leadership to be awarded to a former African head of state or government who has demonstrated excellence in African leadership. Consisting of a $5 million […]

And finally…Sir Trevor to return with ‘News at Ten’

Subject Media Description The News at Ten, an ITV institution that for years was dubbed “News at When” after straying from its traditional start-time, is set to make a glittering come-back, with Sir Trevor McDonald coming out of retirement as its main presenter. The old formula’s resurrection will […] 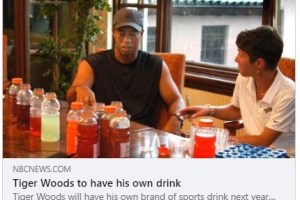 Tiger Woods to have his own drink

Subject News Description Tiger Woods will have his own brand of sports drink next year under an endorsement deal announced Tuesday with Gatorade that marks a couple of firsts for the world’s No. 1 golfer — his first U.S. deal with a beverage company and his first licensing […] 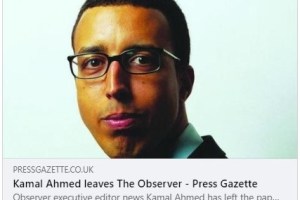 Subject News Description Observer executive editor news Kamal Ahmed has left the paper to work for the Equality and Human Rights Commission. Ahmed is the Observer’s former political editor and previously worked as the Guardian’s media editor and Royal correspondent when Princess Diana died. The high-flying journalist has […] 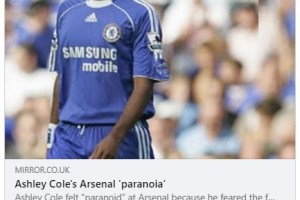 Subject Sports; Football Description Ashley Cole felt “paranoid” at Arsenal because no one spoke English in the dressing room and he feared the foreigners were talking about him, his wife Cheryl has revealed. The Girls Aloud singer also claimed she put the England star “through hell” by blocking […] 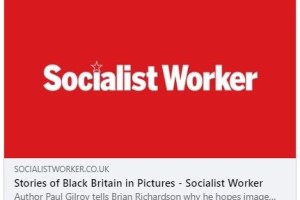 Stories of Black Britain in Pictures

Subject Black Culture; Black Lives Matter Movement Description I’d been living in the US for a number of years, and I returned to Britain and felt the environment around the politics of racism has been radically changed, on the one hand by the issue of security, and on […]