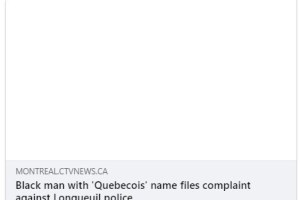 Subject Black History Celebration Description A South Shore man is seeking $30,000 in damages and has filed a human rights complaint because he says he was a target of racial discrimination by Longueuil police officers. Joel Debellefeuille he says he was unfairly targeted because he was driving a […] 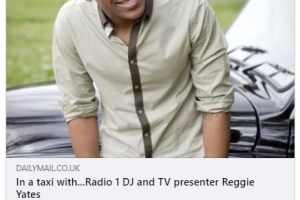 In a taxi with.. Radio 1 DJ Reggie Yates

Subject Celebrity Description As the fans of his cheeky, flirty weekend radio shows know, Reggie Yates is a bit of a naughty boy – and he shows me the word Forgiveness that’s tattooed on his left biceps to prove it. ‘For all the crimes I’ve committed – but […]

Subject Media Description TORONTO – Drake’s not going to let his Canadian citizenship keep him out of the White House. The Toronto rapper and former “Degrassi” star says he’d be interested in returning to his acting roots to portray U.S. President Barack Obama in a future biopic. “I […] 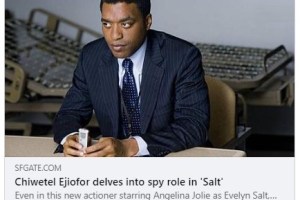 Subject Movie Description Chiwetel Ejiofor doesn’t have to beat anyone up to have a good time. “I was happy with that, actually,” says the British actor of playing one of the only main characters in the new espionage thriller “Salt” not to have extensive fighting. “I like the […] 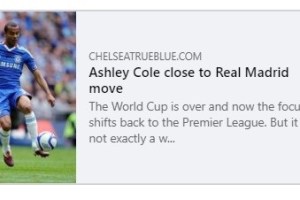 Subject Sports; Football Description The World Cup is over and now the focus shifts back to the Premier League. But it is not exactly a welcome shift for Chelsea fans as this transfer window has so far seen Chelsea let go of three important players and sign a […] 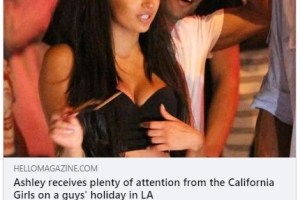 Subject Celebrity Description Putting his World Cup woes and his failed marriage behind him, Ashley Cole smiles broadly as he enjoys a break in America. The England player – who is in the midst of divorce proceedings from pop star wife Cheryl – travelled to Los Angeles this […]