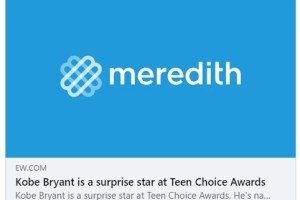 Kobe Bryant is a surprise star at Teen Choice Awards

Subject Sports; Football Description He may be charged with sexually assaulting a teen, but that didn’t stop the voters of the Teen Choice Awards from naming Kobe Bryant their favorite male athlete. The Los Angeles Lakers star made a rare public appearance, alongside wife Vanessa, at Saturday’s taping […] 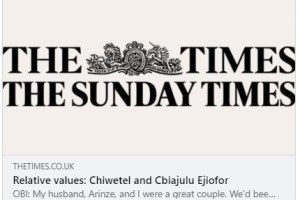 Subject Sports; Football Description John Fashanu is the sort of person for whom one life was never going to be enough. When he confirmed on Friday that he had quit as chairman of Barry Town FC, just eight months after his arrival in south Wales, it at least […]

Pioneer who broke through all-white barrier

Subject Biography; Black Lives Matter Movement Description Who was the first black England rugby player? Jeremy Guscott? Not even close. Andrew Harriman, the first black captain in England and leader of the 1993 Sevens World Cup champions? No, nor was it Chris Oti, the winger who scored a […]