Permira chairman Damon Buffini warns worst of crisis may be ahead

Subject Finance Description Addressing investors in Permira’s annual review, he said that although the firm was well-diversified, every part of its business had been hit by the synchronised nature of the downturn… Creator Angela Monaghan Source https://www.telegraph.co.uk/finance/newsbysector/banksandfinance/5237224/Permira-chairman-Damon-Buffini-warns-worst-of-crisis-may-be-ahead.html Publisher telegraph.co.uk File 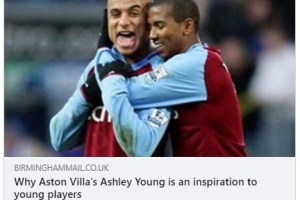 Subject Sports; Football Description PFA Young Player of the Year nominee Ashley Young is a smiling example to young players, according to his little brother Lewis. Young and Villa team-mate Gabby Agbonlahor have been short-listed for the award voted for by their Premier League peers. Creator Mat Kendrick […] 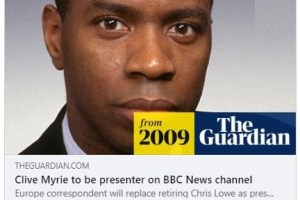 Clive Myrie to be presenter on BBC News channel 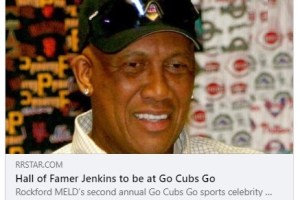 Hall of Famer Jenkins to be at Go Cubs Go  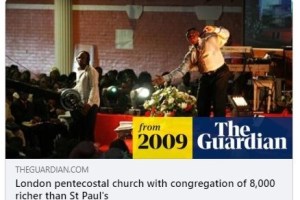 Richer than St Paul’s: church that attracts 8,000 congregation to a disused cinema

Subject News Description A pentecostal church based in a disused cinema in north-east London has emerged as one of the country’s richest religious institutions. The Kingsway International Christian Centre, in Walthamstow, has filed company accounts which reveal it made a £4.9m profit over the last 18 months. It […] 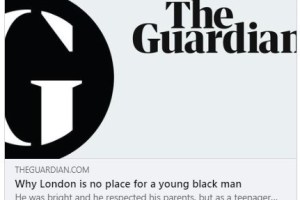 Why London is no place for a young black man

Subject Black Lives Matter Movement Description He was bright and he respected his parents, but as a teenager in the East End, Peter Akinti hovered on the wrong side of the law – along with many of his friends. Why, he asks, is it so easy for even […]

Young Gunner Kyle to be better than brother Ashley?

Subject Sports; Football Description Aston Villa livewire winger Ashley Young may have set English football alight this season, with a string of effervescent displays set to reward him with a nomination for Young Player of the Year. However, the former Watford man is one of three Young brothers […] 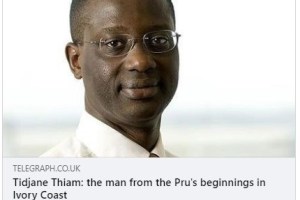 Tidjane Thiam: the man from the Pru’s beginnings in Ivory Coast

Subject News Description When teenager Tidjane Thiam received the results of his Baccalaureate he wept. They were not tears of joy because he had achieved the best marks of anyone in his native Ivory Coast, but tears of anger, disappointment and frustration because, according to his schoolfriend Aka […]

Subject Business Description Michael Lee Chin is close to a deal to sell a company, in whole or part, from among his prized Caribbean investment portfolio, to help AIC Barbados Limited pay off an estimated US$170 million, or around J$15 billion in principal and interest on maturing promissory […]