Subject News; Career Description Back in the day, Brad Church, coach of the Portland Junior Pirates, had himself a pretty good professional career. A coupla games in the NHL (with Washington), a lengthy tour of the minors, following which he began his coaching path. He had enough of […] 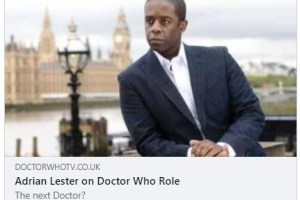 Adrian Lester on Doctor Who Role

Subject News; Articles; Career Description Hustle actor Adrian Lester was a guest on Graham Norton’s Radio 2 show earlier today and the topic of Doctor Who came up. A listener sent in a question asking if he would consider taking on the role as the next Doctor and […] 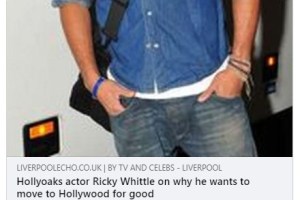 Subject Artists; Entertainment Description STRICTLY Come Dancing and Hollyoaksstar Ricky Whittle is back in Hollywood and told the ECHO he plans to settle across the pond for good. The actor, who will star alongside American Pie actress Jennifer Coolidge in Austenland, has returned to LA for pilot season. […] 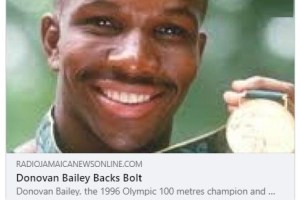 Subject News; Sports; Hockey Description The Canadian professional ice hockey defense man PK Subban visited haiti as this was his first visit to a poor country. He went to Grace Children’s Hospital in Haiti on behalf of Hockey for Haiti. The Haiti trip helped the player for the […] 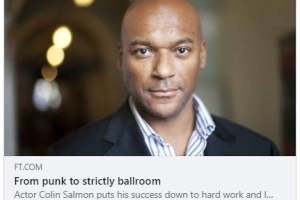 From Punk to Strictly Ballroom 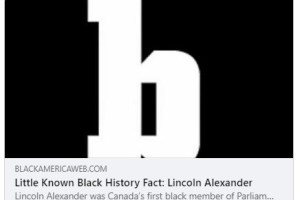 Subject News; Articles; Business Description NCB Capital Markets announced plans to acquire over 96 percent of Michael Lee-Chin’s Advantage General Insurance (AGI) but declined to reveal the purchase price. The acquisition of the insurance company, which has a net worth of J$2.58 billion (US$ 29.3 million), would result […] 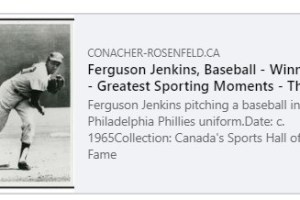 Subject News; Sports; Baseball Description In his first year in the starting rotation for the Chicago Cubs, Ferguson Jenkins was a workhorse, albeit an underpaid one. He won 20 games with a 2.80 earned-run average, struck out 236 batters and finished second in the Cy Young Award voting. […]