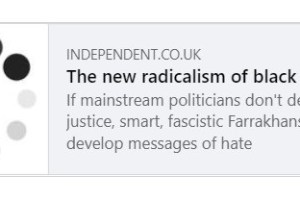 The new radicalism of black Britain

Subject Black Culture; Black Lives Matter Movement Description There is a new radicalism among black Britons. After decades when black politics have moved gradually towards the polite mainstream – towards Trevor Phillips – a radical fringe is once again raging and growing. The black separatist group the Nation […]

Subject News Description Lenny Henry’s mad as hell. Why will no one give other ethnic-minority comedians a break? It’s not funny, he tells Christina Patterson and James Rampton. “Comedy,” Gina Yashere says, “is about recognition. If the character’s funny, it doesn’t matter if it’s Welsh or if it’s […] 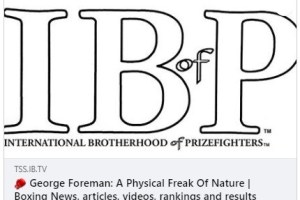 Beasley About His First Months in Eindhoven 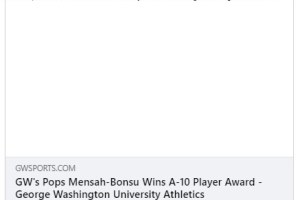 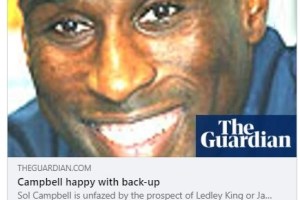 Subject Sports; Football Description England defender Sol Campbell says Jamie Carragher or Ledley King will not let their country down should they be called upon to face France. The pair are on standby to play in the Euro 2004 opener in Lisbon on Sunday as first-choice centre-half John […]