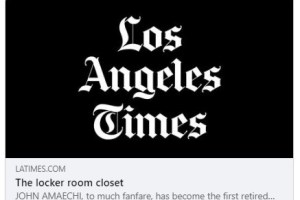 Subject Archives Description JOHN AMAECHI, to much fanfare, has become the first retired player in the history of the National Basketball Assn. to announce that he’s gay. The news came with publication of his book “Man in the Middle,” in which Amaechi details his life in the NBA […]

Damon Buffini: The unassuming face of the new capitalism

Subject News Description The name may mean little but the investment revolution Damon Buffini leads has changed the lives of millions. Guy Adams on one of the UK’s most powerful and controversial businessmen. Damon Buffini is the most important person you’ve probably never heard of. Aged 43, he […] 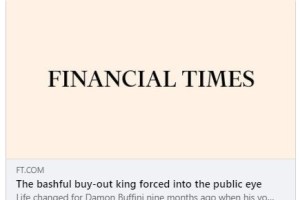 The bashful buy-out king forced into the public eye

Subject News Description Life changed for Damon Buffini nine months ago when his young family was confronted by a camel parading outside Holy Trinity, a famous church in south London where the anti-slavery campaigner William Wilberforce once worshipped. The trade union-orchestrated stunt was designed to humiliate the shy […]

John Amaechi’s Man in the Middle, the memoir of an NBA misfit. 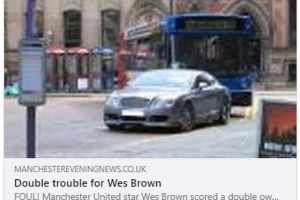 Subject News Description FOUL! Manchester United star Wes Brown scored a double own goal after parking on a double-yellow line at a bus stop. The England international stopped off at the Slug and Lettuce in Albert Square for lunch with Kieran Richardson and another pal. But rather than […] 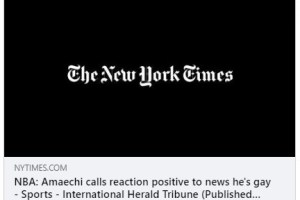 Subject Sports Description Since the news broke last week that John Amaechi, a retired center, had become the first NBA player to disclose he is gay, he has been overwhelmed by the mostly positive responses, Amaechi said in an interview this week. Creator Liz Robbins Source Publisher nytimes.com […] 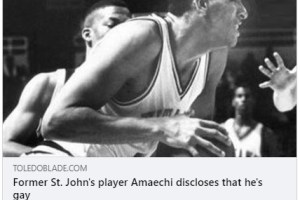 Subject Sports; Basketball Description John Amaechi, who spent one year playing high school basketball for St. John’s Jesuit, has decided it was time to make an announcement. Amaechi, who played five seasons with four teams in the NBA, has publicly said he is gay, making him the first […] 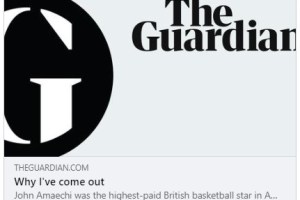 Subject Sports; Basketball Description In an announcement made yesterday in advance of a forthcoming book, the former journeyman center John Amaechi became the first N.B.A. player to acknowledge that he is gay. The news, first reported by Outsports.com on Tuesday, caused a small ripple in the N.B.A. world. […] 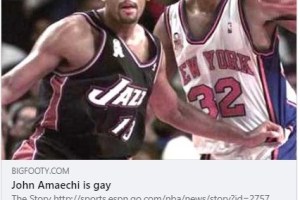 Subject Sports; Basketball Description A few quotes that made me Shake my head and LoL at the same time: Injured Philadelphia Sixers forward Shavlik Randolph acknowledged it’s a new situation. “As long as you don’t bring your gayness on me I’m fine,” Randolph said. “As far as business-wise, […] 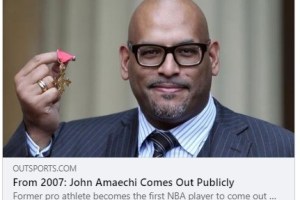 Subject Sports; Basketball Description John Amaechi, a former player with the Utah Jazz and Orlando Magic, has become the first NBA player to come out as gay. “I am not a hero nor am I special in any regard,” Amaechi told ESPN in his first television interview. “I […]