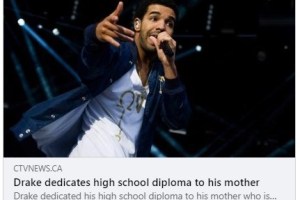 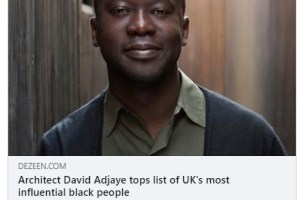 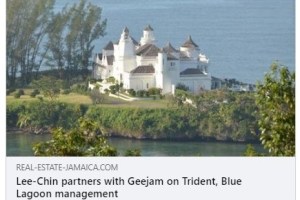 Subject News; Articles; Business Description Michael Lee-Chin’s Portland Holdings has chosen Geejam Collections to manage its hospitality properties in Portland. Geejam, which is headed by Jon Baker, is currently advertising for key managers for Trident Castle, Trident Hotel and Blue Lagoon as well as the Geejam hotel and […]

Subject Media Description It has been a big week for racism, sadly, and for those who do nothing about it. This weekend sees an awareness drive by Kick It Out!, the body set up to combat racism in football. So it was appropriate that John Barnes should appear […] 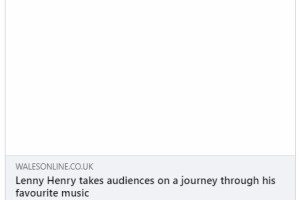 Lenny Henry takes audiences on a journey through his favourite music

Subject Lifestyle Description When he takes to the stage in Wales this weekend, Lenny Henry will be sharing his passion for music – as well as performing the piano in front of audiences for the first time. Karen Price chats to him about blues parties, his iPod playlist […] 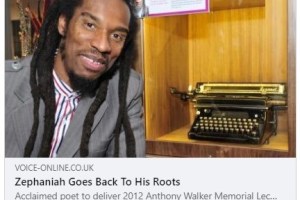 Zephaniah Goes Back To His Roots

Subject News Description INTERNATIONALLY ACCLAIMED poet Benjamin Zephaniah is to come to his hometown tonight (Oct 19) to deliver the annual Anthony Walker Memorial Lecture. The annual lecture, organised by the National Union of Teachers (NUT) in conjunction with the Walker family and the Anthony Walker Foundation, is […] 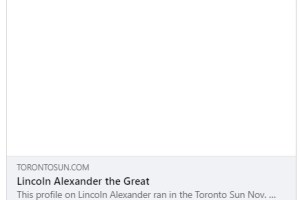 Subject News; Articles; Community Description Lincoln MacCauley Alexander grew up living in a time when people called him the N-word and African-Canadians or anyone with a foreign- sounding name wasn’t welcome to walk the streets of Toronto. “I was born in 1922 at a time when blacks weren’t […] 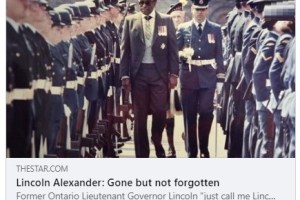 Lincoln Alexander: Gone but not forgotten

Subject News; Articles; Community Description Lincoln Alexander, who died Friday at age 90, was the antithesis of a stuffy Queen’s representative in Ontario. When he wasn’t attending functions — and there were many — as Ontario 24th lieutenant governor (1985-991) he could often be found wandering the halls […] 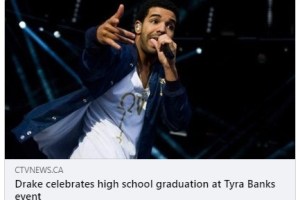 Subject Entertainment Description A day after earning his high school diploma, an excited Drake performed hit songs for a few hundred people at an event for Tyra Banks. The 25-year-old told the crowd Thursday night that he took a small break from music and “spent some time going […] 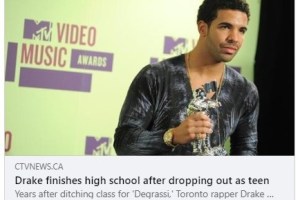 Drake finishes high school after dropping out as teen

Subject Entertainment Description Years after ditching class for “Degrassi,” Toronto rapper Drake says he’s finally finished high school. The actor-turned-rapper, who turns 26 next week, tweeted Wednesday that he had met all the requirements to secure his diploma. He originally dropped out to pursue a role on the […]