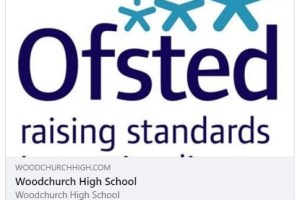 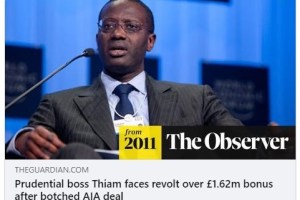 A flower Grows from Concrete: The Evolution of Michael Lee Chin

Richard Ayoade: I was a lone wolf throughout school

Subject Film Description Richard Ayoade talks to Metro about his new film Submarine, playing Maurice Moss in The IT Crowd, and his embarrassing first crush. Not as a conscious trajectory. I worked in directing for a while but I guess I really liked the Submarine book. It seems […] 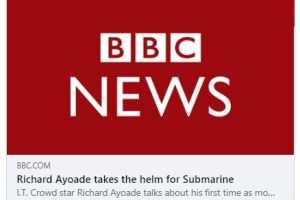 Subject Entertainment Description “It’s the story of a 15-year-old boy who is embarking on his first ever relationship, and because he manages this he thinks he can save his mum and dad’s marriage and rule the world,” explains director Richard Ayoade. Submarine is Ayoade’s first feature film. Audiences […]

Subject Sports; Football Description Sunderland striker Asamoah Gyan is hopeful Danny Welbeck will represent Ghana at international level. Welbeck, 20, has made a good impression since moving to the Stadium of Light on loan from Manchester United in August and is an important part of the England Under-21 […] 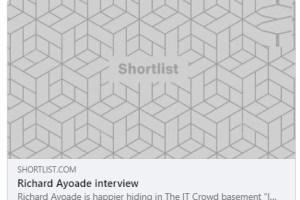 Subject Interviews Description Richard Ayoade is happier hiding in The IT Crowd basement “I don’t go out of my house a lot,” mumbles Richard Ayoade. The man IT Crowd fans know as super-geek Moss clearly struggles in daylight, never mind the limelight. So it’s perhaps no surprise he’s […] 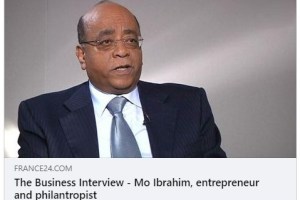 Subject Interviews Description Markus Karlsson interviews a man who’s been dubbed one of Africa’s most successful business leaders. Mo Ibrahim was a pioneer in developing mobile phone technology in Africa. But he is also a philanthropist and created the Mo Ibrahim Foundation to serve this purpose. Creator france24.com […] 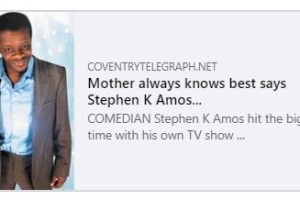 Subject BMA Entertainment News Description COMEDIAN Stephen K Amos hit the big time with his own TV show … and his biggest fan is his mum.The BBC 2 show offered her a chance to see her son imitating her for part of a sketch. “Bar the glasses, there’s […]

Why do black men earn less?

Subject Publication Description In fact, in 2008 black men earned only 71% of what white men earned. The median hourly wage for black male full-time workers was $14.90; for comparable white workers it was $20.84. Of course, a true wage comparison should account for multiple factors, from level […]