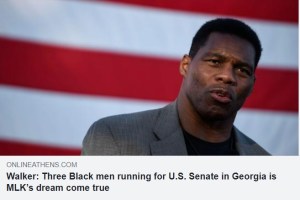 Subject Georgia; U.S. Senate; Politics Description Dr. Martin Luther King had a specific vision for his home state of Georgia. In his famous “I Have a Dream” speech, he said, “I have a dream that one day in the red hills of Georgia, the sons of former slaves […] 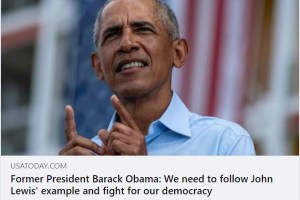 Former President Barack Obama: We Need To Follow John Lewis’ Example and Fight for Our Democracy

Subject President Barack Obama, Voting, Democracy Description While the American people turned out to vote at the highest rate in a century in the last presidential election, members of one of our two major political parties, spurred on by the then-sitting president, denied the results of that election and spun […] 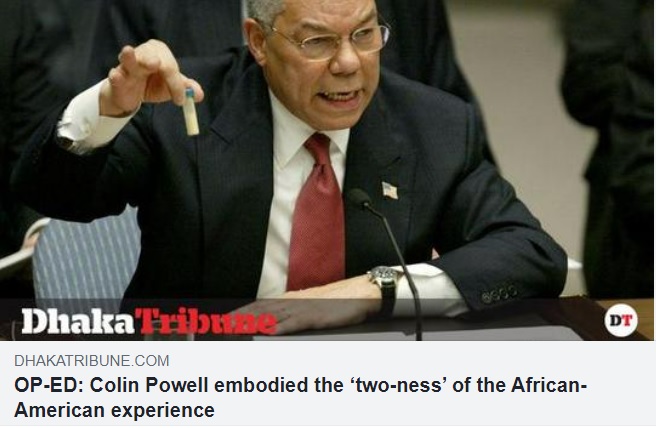 Op-Ed: Colin Powell Embodied the ‘Two-Ness’ of the African-American Experience

Subject Colin Powell; Black Experience in America; Opinion Description The former secretary of state — who died on October 18, 2021, at 84 as a result of Covid-19 complications, was a pioneer: The first Black national security advisor in US history, the first Black chairman of the joint chiefs of […] 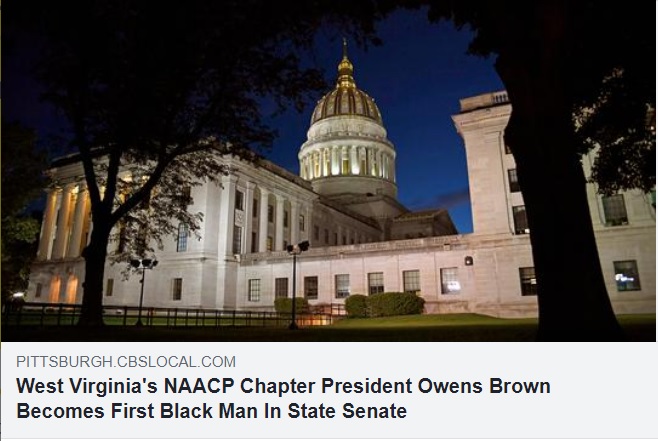 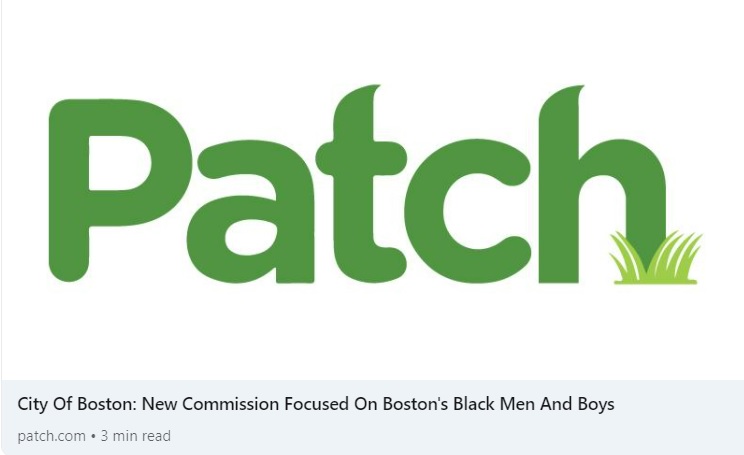 Subject Politics and Government Description The vote was the second attempt to create a similar commission proposed by former Councilman Jackson that received support from the Council in 2014 but was vetoed by former Mayor Walsh. Mayor Janey signed the ordinance establishing Boston’s first Black Men and Boys […] 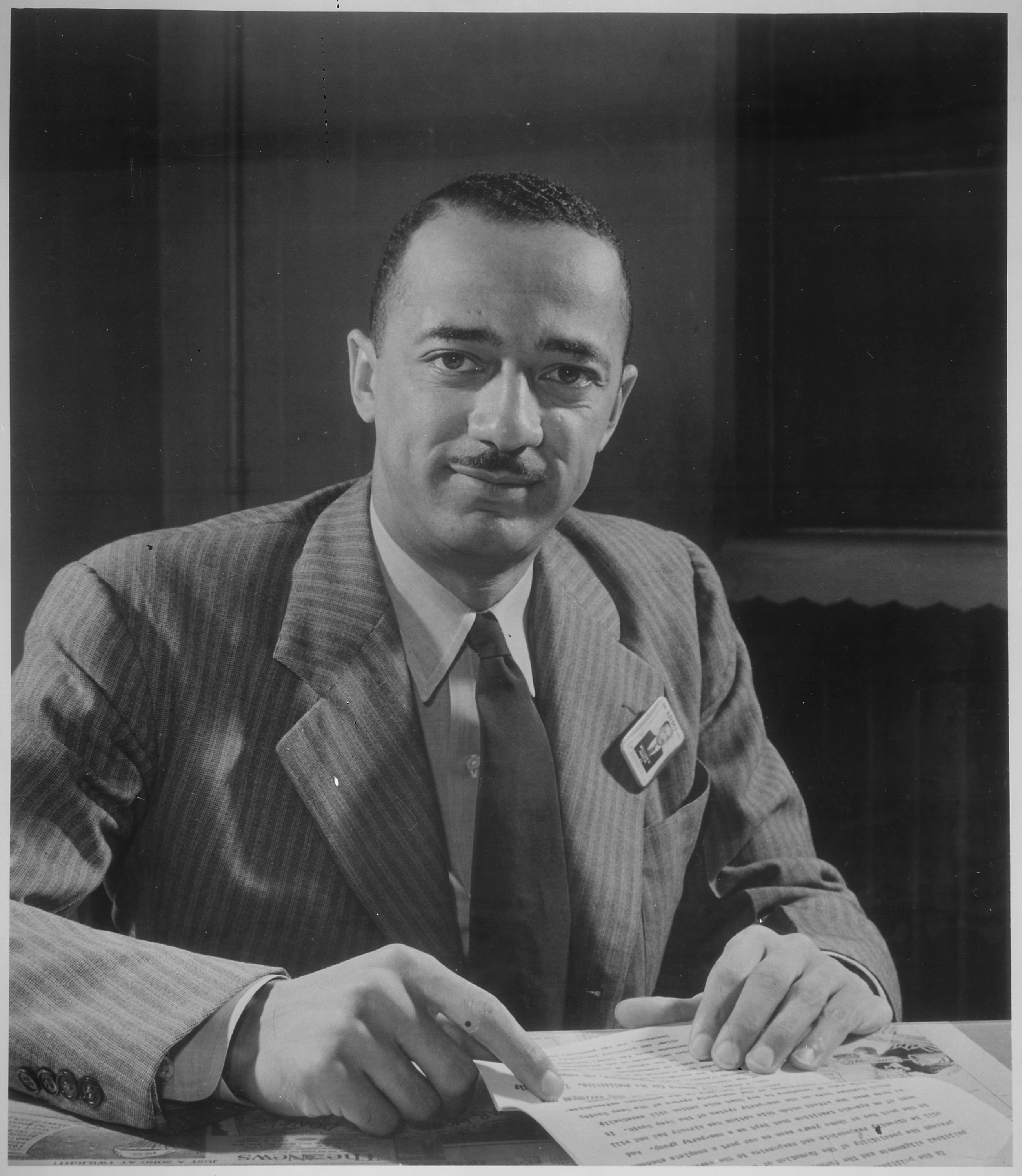 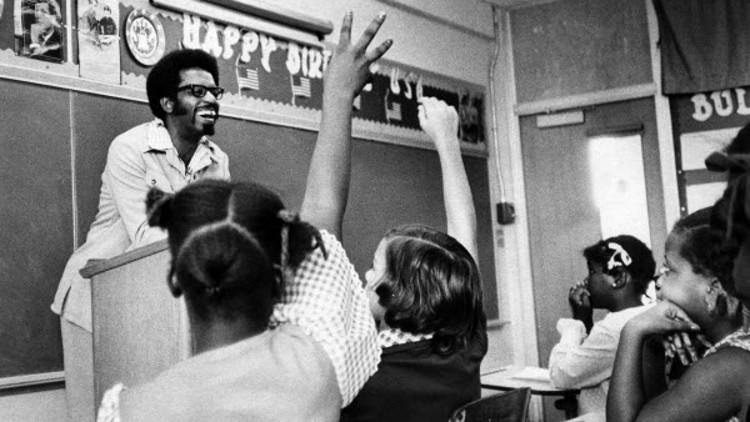 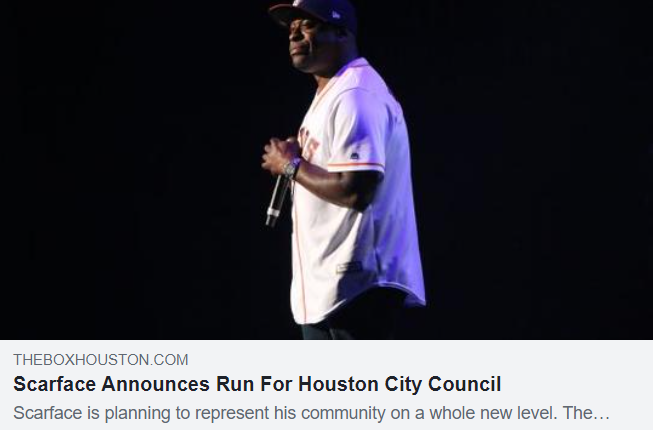