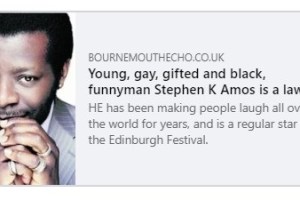 Young, gay, gifted and black, funnyman Stephen K Amos is a law until himself

Subject Black Lives Matter Movement Description HE has been making people laugh all over the world for years, and is a regular star of the Edinburgh Festival. Now Stephen K Amos is preparing to bring his Find The Funny tour to the Pavilion in Bournemouth on Wednesday. The […]

Subject BMA Entertainment News Description Michael Obiora is best known for his role as the gay receptionist ‘Ben Trueman’ in the BBC hit series, Hotel Babylon. Micheal was born in West London in 1986. At the age of 10 he landed a part in another school drama hit […]

Adrian Lester: Back on the Hustle

Subject Inspiring People Description Millions of TV viewers love him as Mickey, the suave, silver-tongued conman in BBC1’s Hustle. Thousands of theatregoers flocked to his electrifying performances in Hamlet and Sweeney Todd. And movie critics were blown away by his star turn in Primary Colors. Few black actors […] 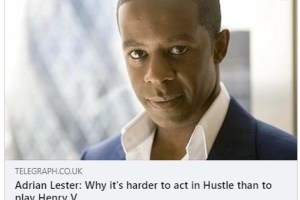 Adrian Lester: Why it’s harder to act in Hustle than to play Henry V 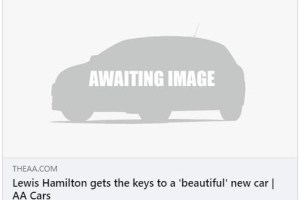 Lewis Hamilton Gets the Keys to a Beautiful New Car

Subject News Description David Lammy has served as Labour MP for Tottenham since 2000. Recently in the December 2019 General Election, David received 35,621 votes, which equalled a 76% majority, retaining his seat. Elected in 2000 for Tottenham MP at the age of 27, David Lammy’s background is […] 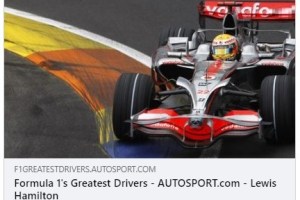 Subject Motor Racing Description From the moment McLaren gave its backing to an ambitious 10-year-old karter there were great expectations of Lewis Hamilton. And he delivered in style. The Formula Renault UK title, the F3 Euro Series crown and the GP2 championship presaged a move into F1 with […] 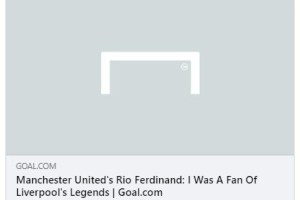 Manchester United’s Rio Ferdinand: I Was A Fan Of Liverpool’s Legends

Subject Sports; Football Description Rio Ferdinand, freshly linked with Spanish giants Barcelona and Real Madrid, has risked the displeasure of Manchester United fans by confessing to a previously undocumented respect for Liverpool’s past stars. Ferdinand told his club’s official TV channel, MUTV: “As a kid, Liverpool were the […]

Made Up Media creates digital magazine for Rio Ferdinand