Subject News Description Please forgive me for invading your festive season but I just want to tell you about the most amazing experience I’m having out here in Senegal. I’m blessed to be the artistic director of the 3rd world festival of black arts and culture here in […] 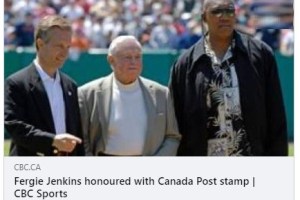 Subject Sports; Baseball Description From a descendant of slaves to baseball’s hall of fame and having his image on a Canadian stamp, Ferguson Jenkins has come a long way in his 68 years. The native of Chatham, Ont., received a truly unique birthday gift Monday when he was […] 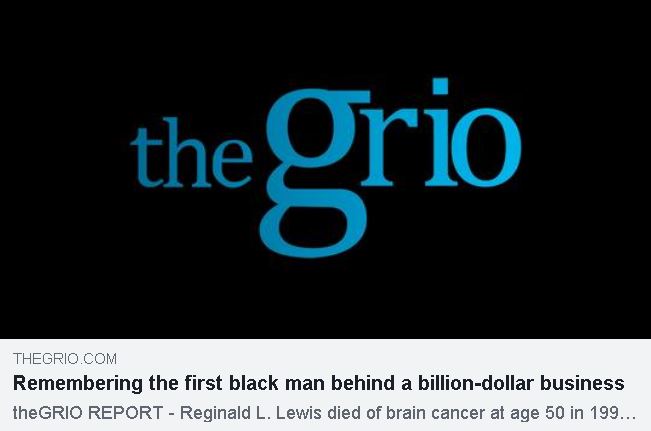 Remembering the First Black Man Behind a Billion-Dollar Business

‘I’m peerless. If you’re black and want it all, there’s no blueprint’

Subject Media Description Reggie Yates talks to Rachel Shields about success, celebrity, and working it out as you go. Reggie Yates presents a hit radio show, will co-host the Christmas Top of the Pops (TOTP), has acted in popular soaps, fronted the Mobo awards this year, is best […] 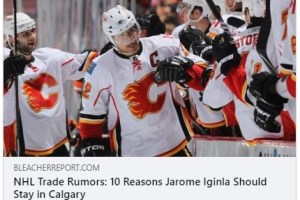 Subject Sports Description Jarome Iginla has been the face of the Calgary Flames for years. There is no player quite like him in the league. He plays with more skill, heart, determination and scoring prowess than 99 percent of the league. Amidst all of the trade rumors regarding […] 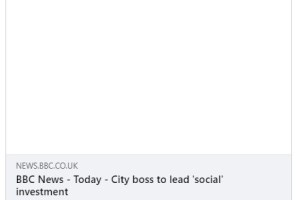 Subject Business Description Damon Buffini, one of Britain’s most powerful businessmen, has launched a bid to support hundreds of Britain’s social enterprises. The private equity boss has formed the Social Business Trust (SBT) with the aim of investing both cash and City expertise in the social sector. Buffini, […] 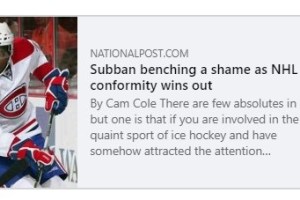 Subban benching a shame as NHL conformity wins out

Subject Sports Description There are few absolutes in life, but one is that if you are involved in the quaint sport of ice hockey and have somehow attracted the attention of the Huffington Post, you are about to cross the line from non-entity to laughingstock, if not pariah. […]

Subject News Description TORONTO – Drake will come home to host the Juno Awards next year. The 24-year-old Toronto native will return to his hometown for the awards bash, which will be held at the Air Canada Centre on March 27 and broadcast on CTV. Drake — whose […]

Subject News Description The gongs were presented by west London’s six mayors, including H&F councillor Adronie Alford. Major beneficiaries of the kids’ work have been Hammersmith and Fulham Action on Disability and Active Planet sports charity. Ember Hibbert, the Vinvolved project manager, said many organisations would struggle without […]