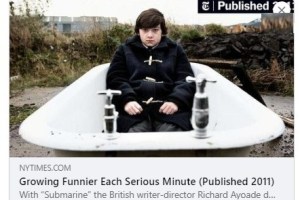 Subject News Description SEVERAL years ago Harvey Weinstein came across an obscure British television comedy called “Garth Marenghi’s Darkplace” — an absurdist series that ran for just six episodes in 2004 before it was canceled. The show, set in the 1980s, was a parodic combination of gory sci-fi […] 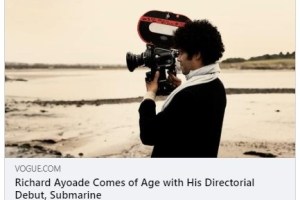 Richard Ayoade Comes of Age with His Directorial Debut, Submarine

Subject Film Description Like any fifteen-year-old, Oliver Tate (the protagonist and narrator of British director Richard Ayoade’s quirky, coming-of-age debut, Submarine) has a lot on his mind: His parents’ marriage is teetering on divorce, his popularity at school is virtually nonexistent, and unless he can find a way […] 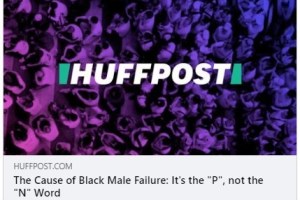 Subject Black Lives Matter Movement Description The problems experienced by a majority of young Black males in America are not connected with the use of the “n-word”, but with a lack of use of the “p-word”…parenting. Blaming the dire statistics on any other cause will not only fail […] 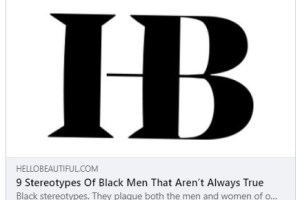 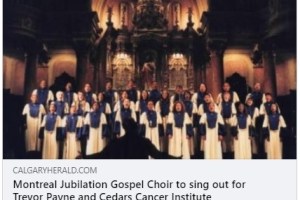 Subject News Description Now Trevor Payne wants to sing the praises of the care he received while undergoing cancer treatment at the McGill University Health Centre. Payne, the founder and director of the Montreal Jubilation Gospel Choir, has enlisted the services of his acclaimed singing troupe for a […]

Portrait of Archbishop of York Dr John Sentamu is unveiled

Subject Education Description THE Archbishop of York has taken pride of place among his predecessors, with the unveiling of his official portrait. Guests gathered at Bishopthorpe Palace yesterday for the first showing of the oil on canvas painting by Jane Allison, who had previously painted Dr John Sentamu […]