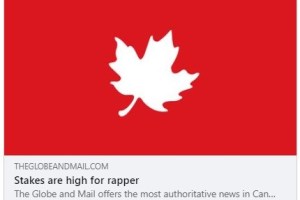 Stakes are high for rapper

Subject Art Description There’s a heap of running shoes in the doorway of the house that Rollie Pemberton shares with three other people. On his walls, in a small room away from his quiet street on Edmonton’s south side, are posters for Interpol, Death from Above 1979 and […] 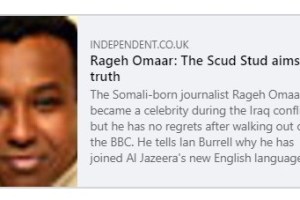 Subject Media Description The Somali-born journalist Rageh Omaar became a celebrity during the Iraq conflict, but he has no regrets after walking out on the BBC. He tells Ian Burrell why he has joined Al Jazeera’s new English language TV channel. In the eyes of Rageh Omaar, Western […]

Subject Sports; Football Description Sven-Goran Eriksson admits his idea to take Theo Walcott to the World Cup was met by a stunned silence from his England coaches. The Swede shocked the nation last week when he picked 17-year-old Walcott ahead of established Premiership stars like Jermain Defoe, Darren […] 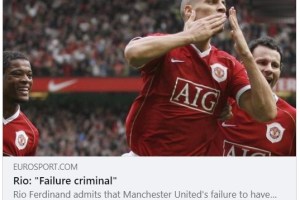 Subject Sports; Football Description Last year, Benfica came from a goal behind to beat United at the Stadio da Luz to dump the Reds out of the competition – without even the consolation of a UEFA Cup place. “It does grate with us that we have had to […] 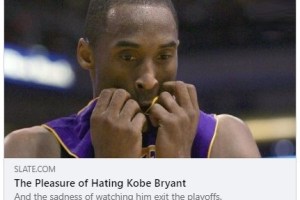 On the Pleasure of Hating Kobe Bryant

Subject Sports; Basketball Description When the Phoenix Suns embarrassed Kobe Bryant’s Lakers this weekend in what should have been a classic Game 7, it marked the beginning of a kind of spiritual vacation for me. I detest Kobe with such bilious overpowering fervor that, when he’s playing well, […]

Barkley Says Gambling’s a Problem He Can Afford

Subject Sports; Football Description Talk about gambling sports stars, and the names that come to mind might be former NBA great Michael Jordan, baseball player Pete Rose and football quarterback Art Schlichter. Add to the list of high-profile athletes who have made a habit of gambling obscene amounts […]