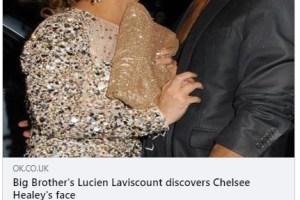 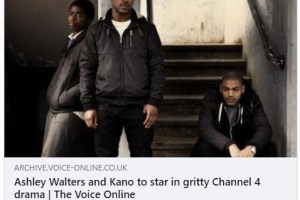 Ashley Walters And Kano To Star In Gritty Channel 4 Drama 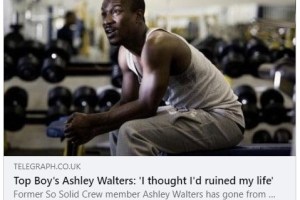 Subject BMA Entertainment News Description Ten years ago, Ashley Walters had just had a number one single as part of the UK garage collective So Solid Crew. He was also on bail facing a firearms charge. In the month before 21 Seconds topped the charts he had been […] 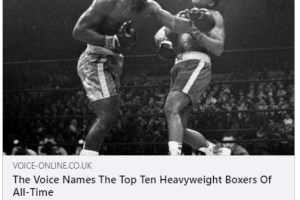 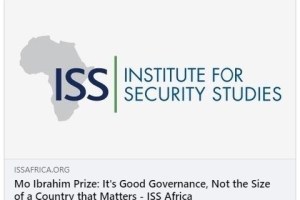 Mo Ibrahim Prize: It’s Good Governance, Not the Size of a Country that Matters

Subject Business Description Sudanese magnate Mo Ibrahim stirred debate in announcing that Pedro Pires, the former President of the Cape Verde, was the unanimous winner of the 2011 Award for African leadership. Though Cape Verde might be a small country, this is not what matters when it comes […]