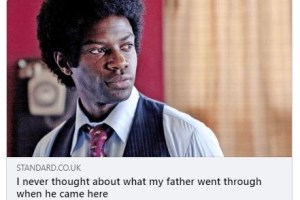 Subject News; Articles; Lifestyle Description Someone once said to me, ‘You’ve been blessed with the ability to go to really dark places and emerge unscathed’,” actor David Gyasi tells me. “I’ve certainly played quite a few suicidal characters.” Indeed, 31-year-old Gyasi is currently generating a lot of excitement […]

Subject Entertainment; Theater News Description Casting has been announced for William Shakespeare’s A Midsummer Night’s Dream, to run June 2 – September 5 at the Open Air Theatre in Regent’s Park. Matthew Dunster will direct the production, which will run in repertory with Ragtime. Shakespeare’s romantic comedy centers […]

Subject News Description PHILADELPHIA – Dwayne Johnson’s latest movie just topped US$300 million in worldwide grosses. He’s laid the smack down on Hollywood and become an in-demand action star for hire. But the next time someone barks, “Action!” Johnson will slip back into his most famous role yet: […] 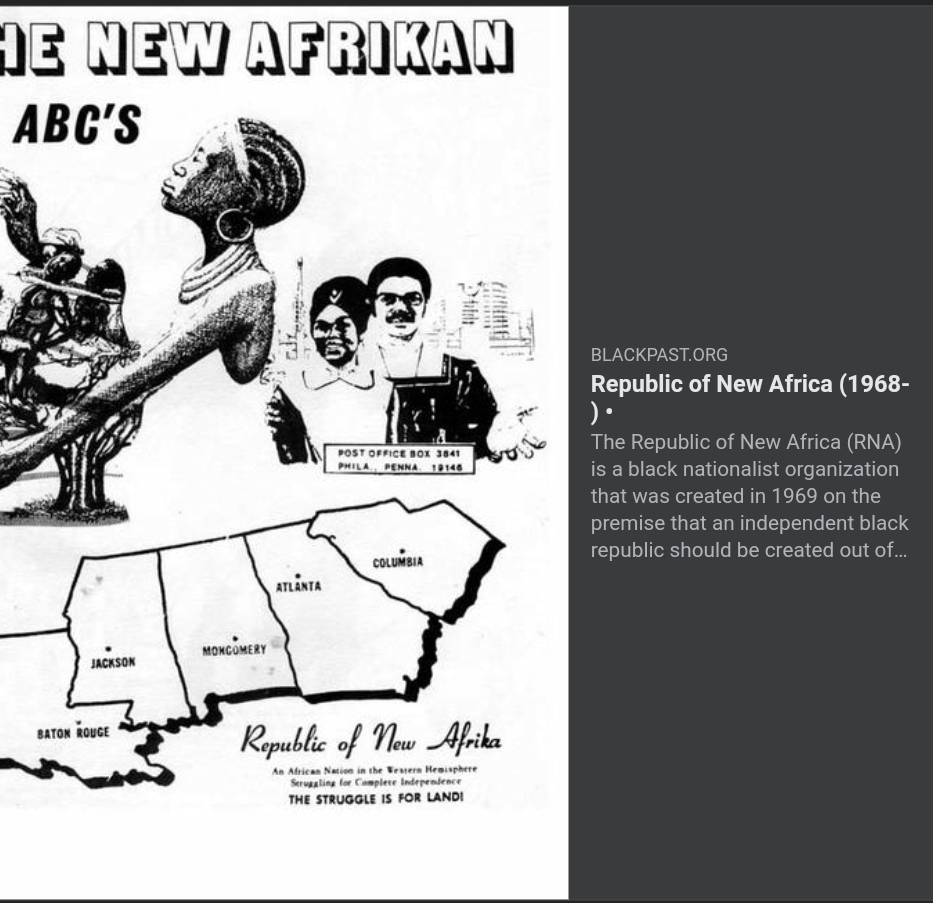 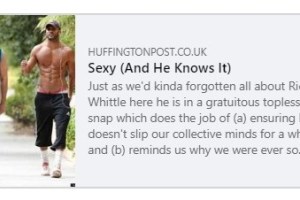 Subject News; Articles Description Just as we’d kinda forgotten all about Ricky Whittle here he is in a gratuitous topless snap which does the job of (a) ensuring he doesn’t slip our collective minds for a while and (b) reminds us why we were ever so slightly obsessed […]

Subject News; Articles; Actors Description Dark Knight Rises detectives will find interest in this story. White Heat star David Gyasi was recently cast in an unknown role for The Dark Knight Rises and his brief description of who he talks to in the movie has raised some speculation! […] 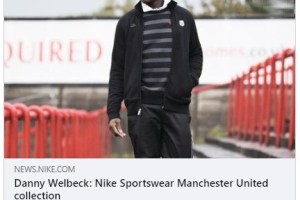 Subject News; Sports Description Christmas is but a carol song away, when a doting father receives a phone call. It’s from Manchester City, the club where his eight-year-old son has been training and dreaming of one day being a pro. Unfortunately it’s bad news, they won’t be taking […]