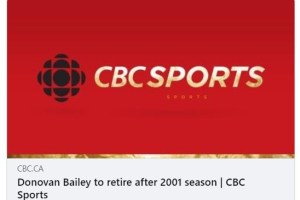 Donovan Bailey to retire after 2001 season

Subject Atlanta Description Canadian sprinter Donovan Bailey announced Friday that he’ll hang up his spikes after the 2001 outdoor season. The former world-record holder, world champion and 1996 Olympic champion in the 100 metres said that one way or another, his last competitive race will be in Edmonton […] 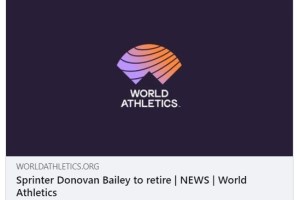