Subject News Description Chairman of the Jamaica’s National Commercial Bank (NCB) and AIC Limited, Michael Lee-Chin, has been conferred with an honorary Doctor of Laws degree by the University of Toronto. Chancellor of the University, Hon. David Peterson, conferred the honorary degree on Dr. Lee-Chin at the university’s […] 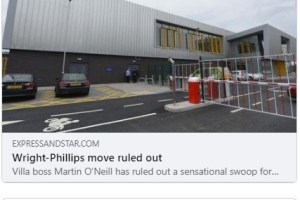 Subject Black Culture; Black Lives Matter Movement Description It reveals that black people are discriminated against at every stage of the justice system. Yet the word “racism” is hardly mentioned in the report. Instead its recommends a series of measures directed at young black people – as if […] 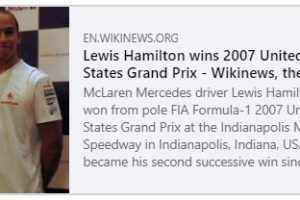 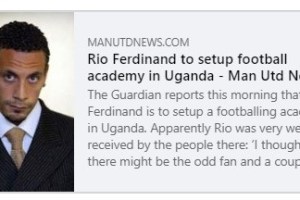 Subject News Description The Guardian reports this morning that Rio Ferdinand is to setup a footballing academy in Uganda. Apparently Rio was very well received by the people there: ‘I thought there might be the odd fan and a couple of workers from the football school at the […] 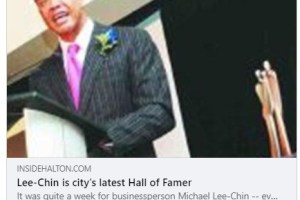 Subject News Description It was quite a week for businessperson Michael Lee-Chin — even by the local billionaire’s standards. On June 1, the Jamaican-born chair of Portlands Holdings Inc. took centre stage as the Royal Ontario Museum unveiled a prized entranceway and addition, called the Michael Lee-Chin Crystal […] 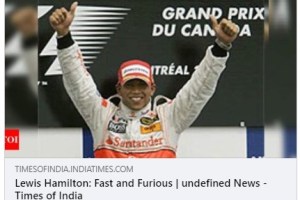 Subject Sports Description Around the same time last year, the world of motorsports was fretting over a future without Michael Schumacher. The peerless German had not announced his retirement till then, but there were ample straws in the wind to indicate that the greatest driver of the post-Senna […]