The exploration of British society

Subject Black Culture Description A breath of fresh air is blowing through London’s theatreland. Elmina’s Kitchen, by Kwame Kwei-Armah, is the first play by a black British writer to grace the stage of the West End for three decades. Despite a brief flowering on the commercial stage in […] 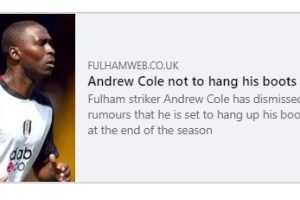 Andrew Cole Not to Hang His Boots Up

Subject News Description Fulham striker Andy Cole has dismissed rumours that he is set to hang up his boots at the end of the season. The 33-year-old striker has a contract at Craven Cottage until 2006 and the former Manchester United player says he wants to bow out […] 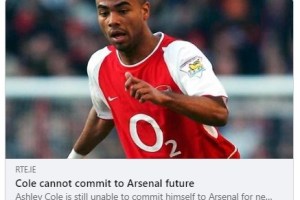 Subject Sports; Football Description Ashley Cole is still unable to commit himself to Arsenal for next season. Cole, whose Gunners future remains in serious doubt thanks to the ‘tapping-up’ incident over which he and Chelsea face Premier League charges, concedes he cannot yet promise he will be staying […] 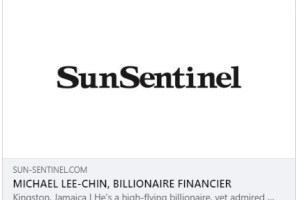 Subject News Description International financier Michael Lee-Chin is probably the world’s best known Chinese-Jamaican. His $2.5 billion in wealth earned him the No. 243 spot on the most recent Forbes list of the world’s richest, up from the No. 490 slot four years earlier. He’s also among the […]

Subject News Description Ade Adepitan visited The Gambia on Africa’s west coast to try a winter sun break, without the jet lag. With a six hour flight from the UK, The Gambia is a little further than popular winter sun destinations such as Spain or the Canary Islands, […] 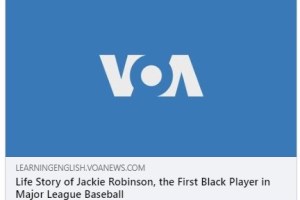 Subject Sports; Baseball Description Welcome to PEOPLE IN AMERICA, a program in Special English on the Voice of America. Today Shirley Griffith and Rich Kleinfeldt tell about a man who changed professional baseball in the United States. Jackie Roosevelt Robinson was the first black man to play in […] 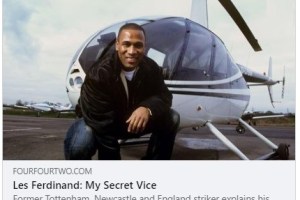 Subject News Description Former Tottenham, Newcastle and England striker explains his love of choppers. “When I moved from London to the North East to sign for Newcastle United, I was keen to find different things to do to keep myself busy. So while I was up there I […]