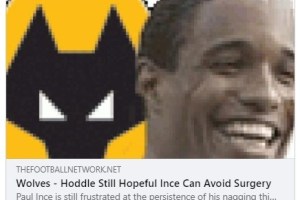 Subject Sports; Football Description In a day of good news/bad news Wolves have announced that tomorow Paul Ince will undergo an asessment at Molineux with medical staff and manager Glenn Hoddle to determine the best options for treating his current thigh injury. Missing from the Wolves teamsheet since […] 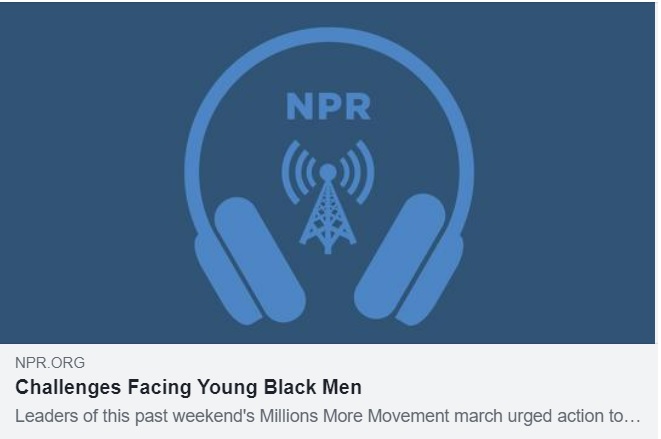 The black heroes of Trafalgar

Subject News Description This week, 200 years after their historic battle, Admiral Horatio Nelson and his heroic crews will be celebrated across the country for pulling off England’s most significant naval victory. Inspired by Nelson’s famous last order to the fleet that “England expects that every man will […]

David Lammy: ‘Every young person has the right to develop their creativity’

Subject News Description From a speech by the minister for Culture, on the launch of the national young people’s arts awards, given at the Royal Opera House, in London. If we want young people to be successful then, of course, they need access to inspirational work by the […] 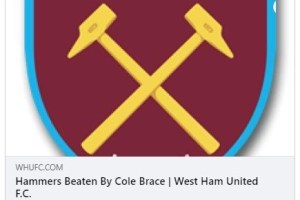 Subject Scholarly Articles Description TWO goals from Andy Cole saw Hammers lose their unbeaten away record to Manchester City at the City of Manchester Stadium, going down 2-1. Bobby Zamora grabbed a late consolation for West Ham United, but they were beaten by an excellent attacking performance from […] 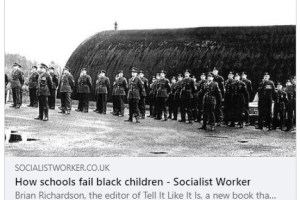 Subject Black Lives Matter Movement Description Brian Richardson, the editor of Tell It Like It Is, a new book that exposes the scandal of the education system’s treatment of black children, talks about why he put the book together. If you look at GCSEs there is a massive […]

Touch of Kieron Dyer about him

Subject News Description Boreham Wood footballer Greg Morgan rubbed shoulders with soccer’s elite and lived the dream when he played the part of a Newcastle United star in the hit film Goal! Greg, who turned 18 on September 31, the day the film was released, was selected as […] 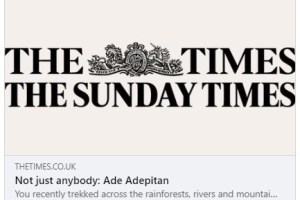 Not just anybody: Ade Adepitan

Subject Sports; Football Description British Paralympic basketball star Ade Adepitan, 32, is addicted to adrenalin and mad about sport. You recently trekked across the rainforests, rivers and mountains of Nicaragua in your wheelchair for the new BBC Two series Beyond Boundaries. What on earth possessed you? Creator AMBER […] 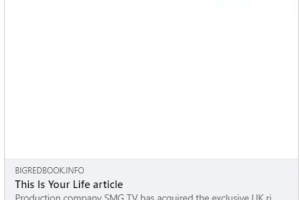 This Is Your Life

Subject Scholarly Articles Description The show, axed by the BBC in 2003 after 48 years, is to be revived with a new host holding the famous red book. It will be given a revamp to appeal to modern audiences. Eamonn Andrews and Michael Aspel previously presented the series, […]

Subject News Description Pastor Matthew Ashimolowo preaches at a service at the Kingsway International Christian Centre, Hackney One of Britain’s biggest churches, which lists among its aims “the relief of poverty”, paid its pastor hundreds of thousands of pounds and provided him with free accommodation and a car […]