Subject News Description BEFORE joining the Witness team at the launch of Al Jazeera English, Somali-born reporter Rageh Omaar worked for the BBC for over 12 years. An international correspondent covering stories from all over the world, he reported on the Kosovo War, and the Ethiopia-Eritrea conflict. He […]

David Lammy: Mothers need the support of a loving partner. Just ask mine

Subject News Description The Equality Commission has called for paid paternity to match maternity leave, to help fathers build close relationships earlier on in their children’s lives. Yesterday, women all over the country received cards, gifts and thanks from grateful children. But what many mothers really want cannot […]

Subject Motor Racing Description Lewis Hamilton has admitted he considered quitting Formula One in the wake of the Lie-gate controversy. The 2008 world champion was found guilty of misleading race stewards at the 2009 Australian Grand Prix, and although McLaren escaped with just a three-race suspended ban, Hamilton […] 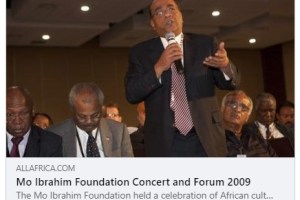 Subject News Description Although Africa has contributed little to global warming, the continent and other parts of the developing world are bearing the brunt of the resultant climate change, according to scientists and development specialists. The question now is what to do about it before the fallout has […] 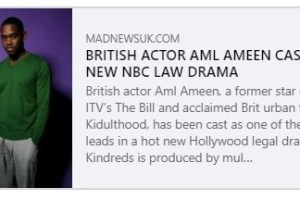