Op-Ed: Black Male Teachers Have Positive Influence on Students of All Races

Subject There Is Power In One; Teachers; Education Description I wasted time on Twitter when I came across a post that stopped me mid-scroll. The original post posed a question: How many black male educators did you have in kindergarten through 12th grade. Creator Preston Thorne Source https://www.thestate.com/opinion/article235397817.html […] 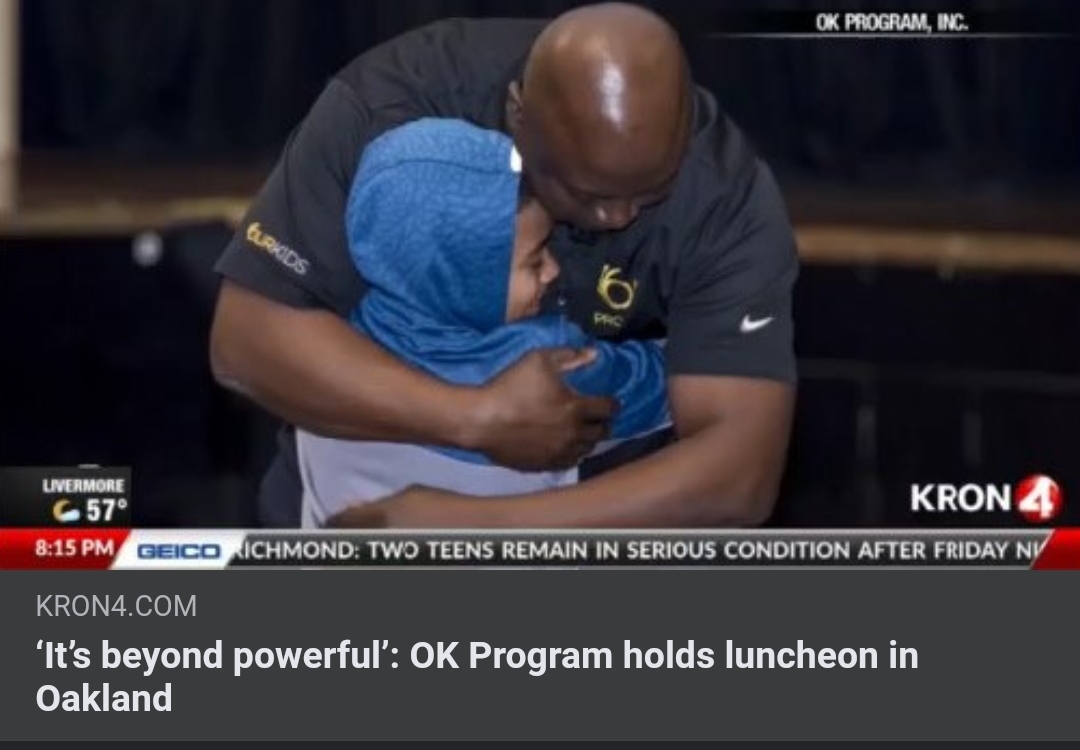 Subject The OK Mission; Community; Mentorship Description Back in middle school — now 18-year-old Oakland native and youth pastor Romero Wesson joined the OK Program. “And, before that time, I didn’t know what I wanted to do with my life,” Wesson said. Creator Philippe Djegal Source https://www.kron4.com/news/bay-area/its-beyond-powerful-ok-program-holds-luncheon-in-oakland/ Publisher […]

Subject Return to Ghana; Africa; Travel Description The transatlantic slave trade that would eventually claim millions of victims began 400 years ago. American Marcus Taylor is one of their descendants. He’s now turned his back on the US and moved back to the continent his ancestors were taken […]

The True Story Behind Godfather of Harlem

Subject Film Inspired By The life Of A Mob Boss; History; Harlem Description EPIX’s Godfather of Harlem chronicles the struggle of one of America’s most notorious African-American mobsters as he fought to reclaim his neighborhood after more than a decade in prison. Creator Gina Martinez Source https://time.com/5679371/godfather-of-harlem-true-story/ Publisher […]

For 29 Years, the 100 Black Men of Jackson Have Been Serving Young Men of Color 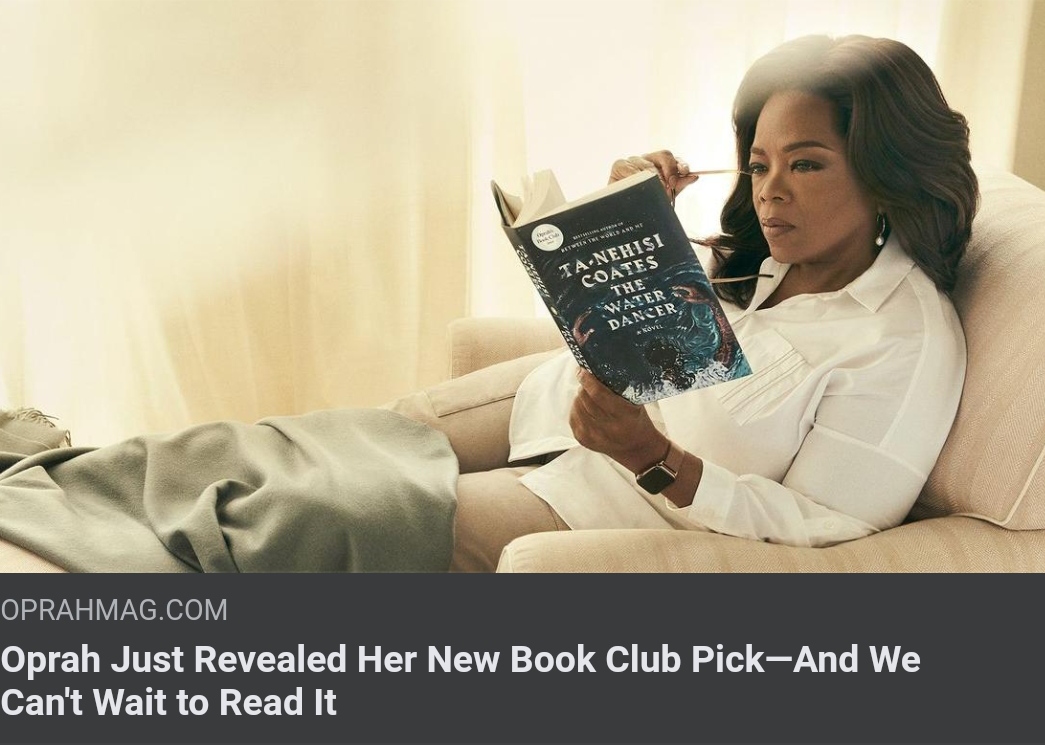 5 Black Men Making a Difference in Your Community Today

Subject Doing Good In Your Neighborhood; Community; Inspiring Description Who says you need a cape to be a superhero? Not these good brothers. They don’t have capes or special names, but they are armed with a heart for change. Creator Noel Cody Source https://www.essence.com/lifestyle/do-good-brothers/black-men-giveback-community/#467478 Publisher essence.com File

My Father Was IBM’s First Black Software Engineer. The Racism He Fought Persists in the High-Tech World Today

Subject Technology; STEM; Racism Description John Stanley Ford, my father, was the first black software engineer in America, hired by IBM in 1946. Passed over for promotions discriminated against in pay, with many inside IBM working to ensure his failure, he still viewed his job as an opportunity […]