Drake and Brown offered US$1 million for boxing match

Subject Entertainment Description Drake and Chris Brown have been offered US$1 million each to continue their feud in a boxing ring. The pair and their entourages were involved in a fight at a New York club earlier this month in which several people were injured and Celebrity Boxing […]

David Lammy: ‘It’s not just the black community any more – police credibility is questioned by the wider public’

Subject Inspiring People Description Following the Labour Party’s election defeat in 2010, David Lammy’s summer holiday last year was supposed to be different. For the first six years of his married life, his luggage was weighed down with ministerial briefing papers and his breaks always interrupted by calls […] 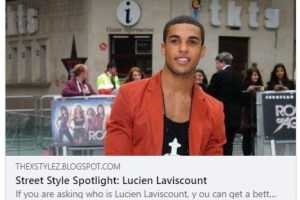 Subject Artists; Actors; Film Description If you are asking who is Lucien Laviscount, you can get a better understanding of this British actor and recording artist in the new movie “Rock of Ages” co-staring Mary J. Blige, Tom Cruise and Russell Brand. Lucien by far was the Best […] 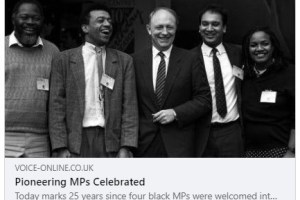 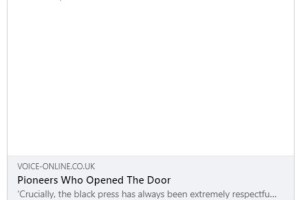 Pioneers Who Opened The Door

Subject News Description ‘Crucially, the black press has always been extremely respectful of the four and their place in history,’ says Dotun Adebayo. IT WAS a great day in Britain when the black and Asian MPs gathered on the steps of Westminster Hall last Wednesday for a historic, […]