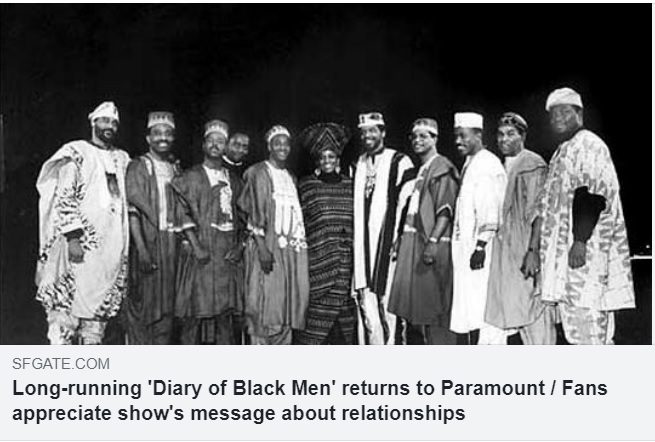 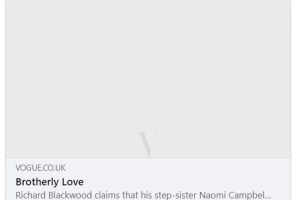 Subject Fiction; Comic Description STAND-UP comic and presenter ** Richard Blackwood ** is the first to defend his step-sister ** Naomi Campbell ** . “The thing with Naomi is that she is not grumpy but she is extremely blunt,” says the sometime rapper, whose father ** Cliff ** […] 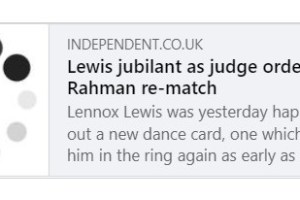 Subject Sports; Boxing Description Lennox Lewis was yesterday happily filling out a new dance card, one which could see him in the ring again as early as August for the re-match with Hasim Rahman that was ordered by a federal judge in New York on Thursday. Creator James […] 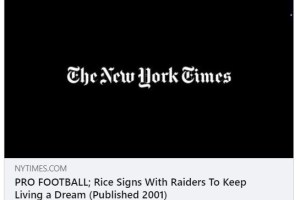 Subject Sports; Football Description Over the last 16 years, Jerry Rice has broken every major career pass-catching record in the N.F.L. and has become perhaps the best receiver ever. Yesterday, he took his 38-year-old body across San Francisco Bay and became an Oakland Raider. Creator Frank Litsky Source […]