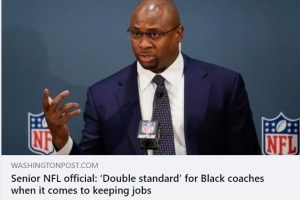 Subject Sports; Football; Coach; NLF Description A top NFL official said Tuesday, “there is a double standard” in the league when it comes to retaining and hiring Black coaches, a pointed public acknowledgment by the league that its teams have fallen short of the goal of increasing diversity […] 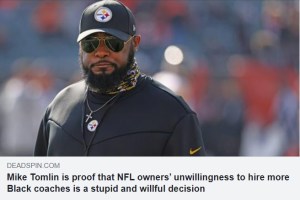 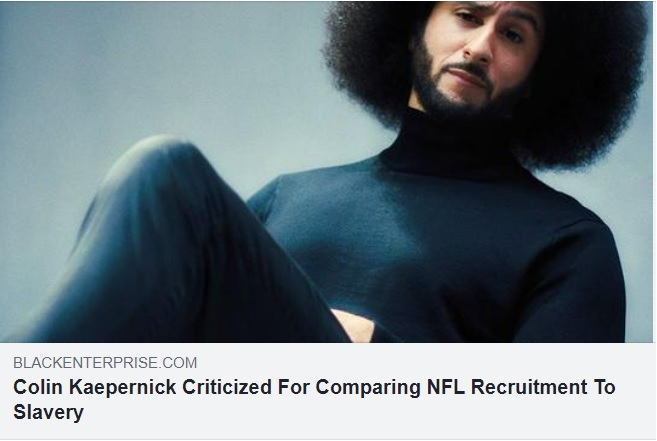 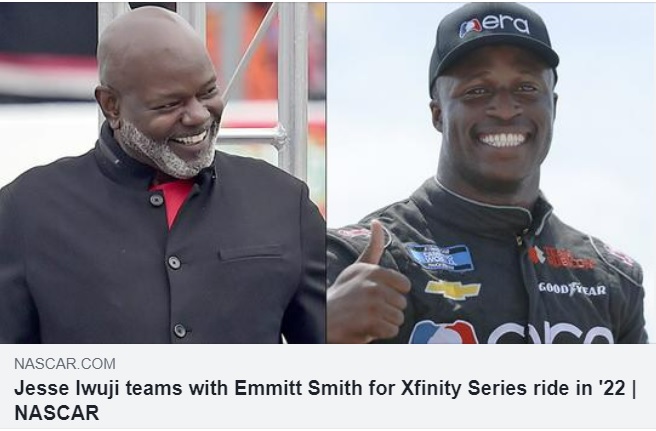 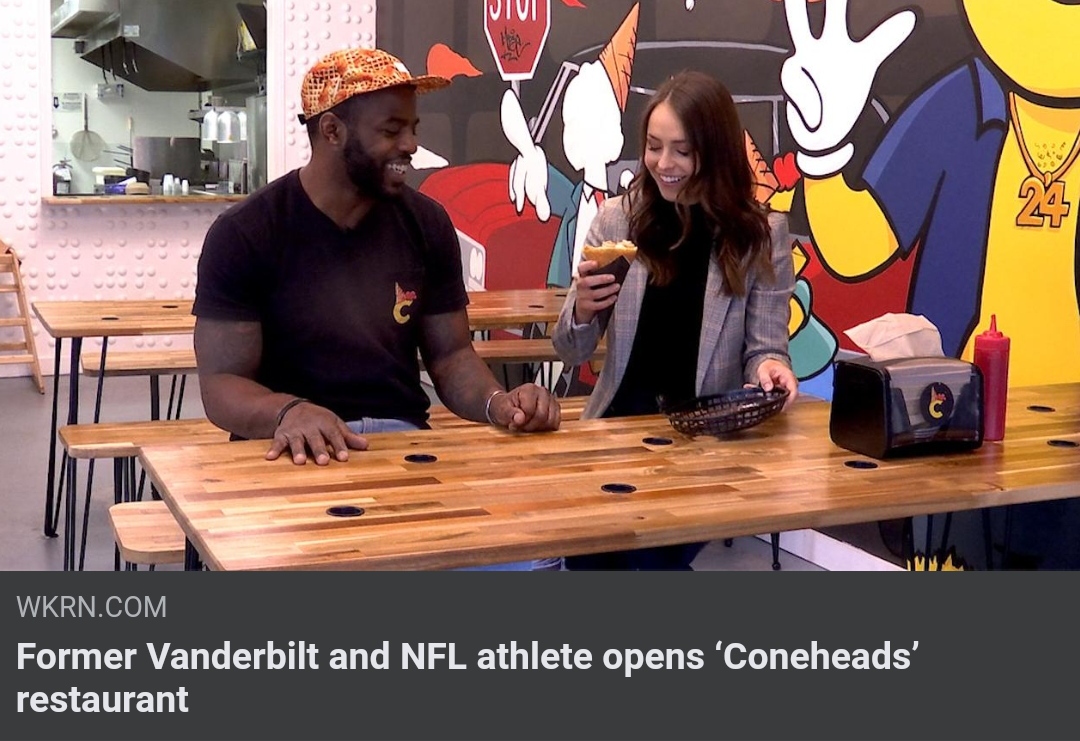 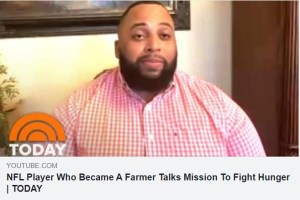 Subject NFL; Farming; Jason Brown Description Jason Brown, a former Baltimore Ravens player, left the football field to become a farmer and details his journey in his new book, “Centered.” Watch as he opens up to Craig Melvin about this decision and his mission now to fight hunger. […] 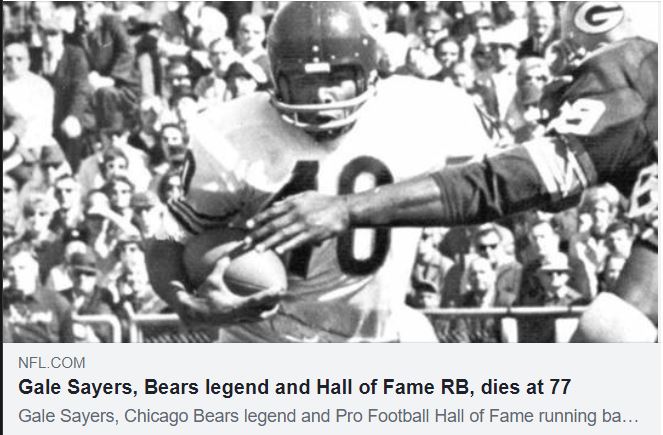 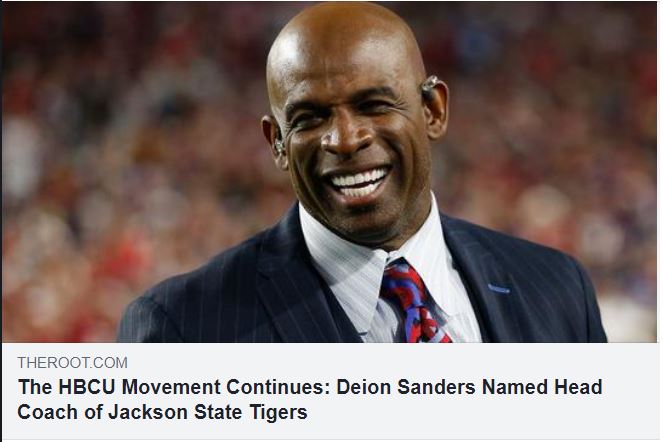