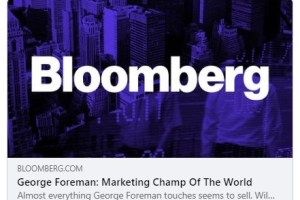 Subject Scholarly Articles Description In 2002, George Foreman was in Memphis working as a boxing commentator for Home Box Office Inc. when he ran into a group of preschoolers walking down the street. Their teacher explained to the children that Foreman had won the gold medal in heavyweight […] 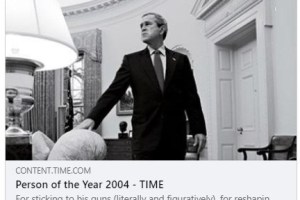 Subject Scholarly Articles Description He showed amazing athletic prowess by starting some days in court and ending them on court. But amid the Lakers’ play-off swoon and his sexual-assault case, it was Bryant’s image that took the real beating. After his accuser chose not to testify, Bryant still […] 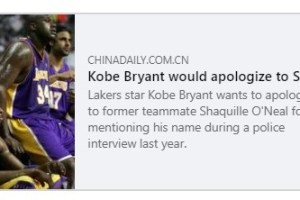 Kobe Bryant would apologize to Shaq

Q: Who is the biggest and brightest Chelsea fan in the land? A: Shaun Wallace…

Subject Sports; Football Description You might think that Shaun Wallace, BBC TV’s newest “Mastermind”, would be content with what he has just achieved. But the 44-year-old barrister from Wembley, the quiz programme’s first black champion, has another ambition. “I would love to take my trophy to Stamford Bridge […] 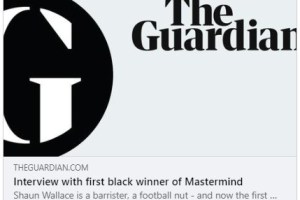 I’m a nerd and I’m proud

Subject Media; Social Media Description Shaun Wallace is a barrister, a football nut – and now the first black winner of Mastermind. But, as he tells Stephen Moss, what he really wants to be is the oldest rapper in town. Shaun Wallace must be the coolest ever Mastermind […]