Subject News Description Lloyd will first be seen in Holby City hospital’s overworked Emergency Department on his very first day as newly-trained nurse. Overconfident Lloyd is full of bravado but viewers soon find out that his heart is in the right place, even when his mouth isn’t. Series […]

I actually don’t like people calling me ‘Chewie’…..Chiwetel Ejiofor

Subject BMA Entertainment News Description Chiwetelu Umeadi ‘Chiwetel’ Ejiofor, OBE, or Chiwetel Ejiofor, for short, once in 2008 complained bitterly about people’s penchant for calling him ‘Chewie’ instead of his real name Chiwetel but that has become one of the many price tags he has come to live […]

Subject Celebrity Description John Boyega to Star in DA BRICK. The HBO series Da Brick is a boxing drama based on Mike Tyson’s life. Spike Lee will direct the pilot. As a young actor, you can’t ask for a much better debut vehicle than Attack the Block. John […]

Subject Celebrity Description Lucien Laviscount has described his ideal woman to Kerry Katona on Celebrity Big Brother. The Waterloo Road actor, who has formed a close bond with Katona during the first week of the show, listed a number of qualities he looked for in the opposite sex. […] 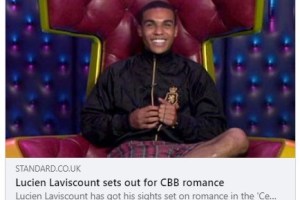 Subject Celebrity Description Lucien Laviscount has got his sights set on romance in the ‘Celebrity Big Brother’ house.The ‘Waterloo Road’ actor has been trying his luck with four different female stars in the infamous house over the course of the weekend, and has already admitted to ‘The Only […] 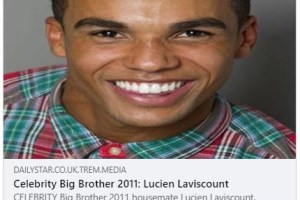 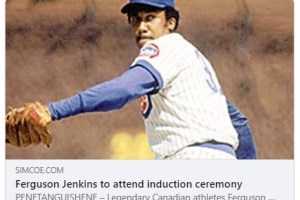