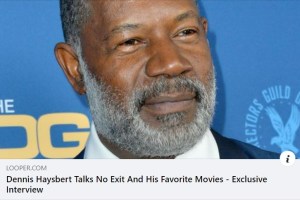 Subject Dennis Haysbert; Interviews; Actor Description Dennis Haysbert has a knack for playing characters who demand attention and respect. This was abundantly evident with arguably his most iconic role to date, that of President David Palmer on “24.” He embodied the kind of person who should hold that […] 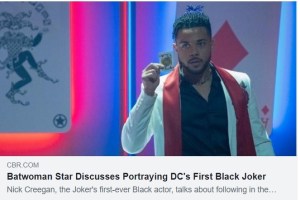 The Year of the Black Queer Revolution 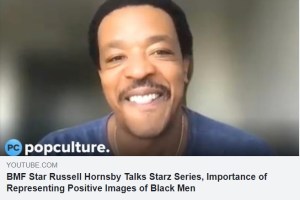 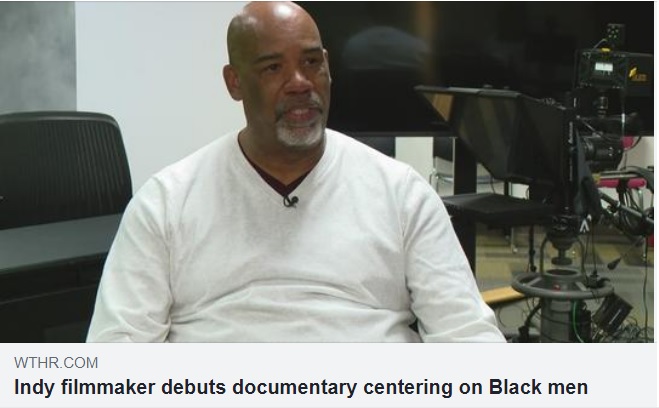 Subject Documentary; Entertainment; Fatherhood Description John Harris got the idea for the short film after a conversation with a friend on being open about their life experiences. Creator Karen Campbell Source https://www.wthr.com/article/news/local/indy-native-john-harris-actor-director-filmmaker-black-men-documentary-single-parent/531-dc7f3153-23b5-4480-a0ab-c5ce1fa9830c Publisher wthr.com File 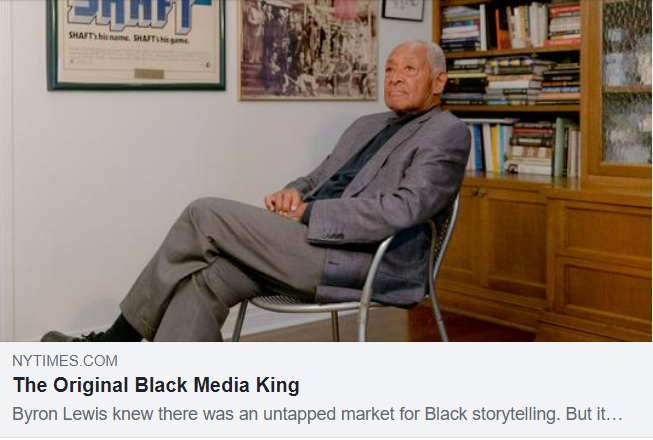 Subject Media; Entrepreneurship; Advertising Description In the late 1950s, long before he would be appreciated as one of the country’s most prominent Black media executives, Byron Lewis had a job working the weekend shift on the classified pages of The New York Times. Creator Ginia Bellafante Source https://www.nytimes.com/2021/10/22/nyregion/byron-lewis-urbanite-black-advertising.html?smid=li-share Publisher nytimes.com […] 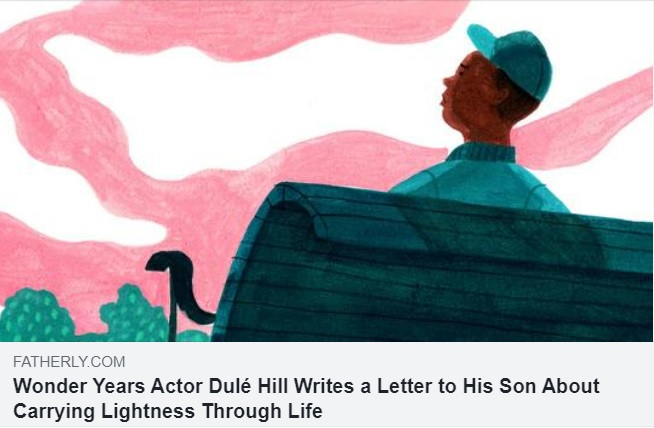 Dulé Hill: A Letter to My Son About Carrying Lightness Through Life

Subject Letter; Father and Son; Television Show Description A two-year-old is full of joy, love, and lightness. He will need to work to hold onto that. But it’s a worthy effort — the only one that truly matters. Creator Dulé Hill Source https://www.fatherly.com/love-money/dule-hill-a-letter-to-my-son/?fbclid=IwAR1zlg46FI4Dv-T5Br70_iKMqf_GqccqNBnwISMmorZxiZbYj_4LpPCBCnU Publisher Fatherly.com File

Subject Eddie Murphy; Stand-up; Comedy Description In a wide-ranging interview, the star explains why he’s returning to stand-up and the big screen, why he regrets leaving, and why it’s hard to watch himself in “Raw” these days. Creator Daniel Dorsa Source https://www.nytimes.com/2019/09/26/movies/eddie-murphy.html Publisher nytimes.com File