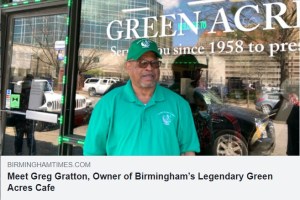 Subject Birmingham; Green Acres Cafe; Greg Gratton Description That restaurant was Green Acres Café, which is located in the downtown Birmingham Fourth Avenue Historic District, one of the largest commercial sectors for Black-owned businesses in Alabama and across the Southeast. Creator By Birmingham Times Source https://www.birminghamtimes.com/2022/04/meet-greg-gratton-owner-of-birminghams-legendary-green-acres-cafe/?fbclid=IwAR2W0u-rYtylDaSB2FO8bUKG-3w8iWMsrC4XvcvFtmf8l6ToMcAR05Akg3c Publisher birminghamtimes.com […] 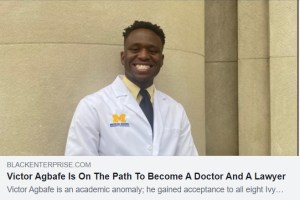 Subject Careers; Education; Victor Agbafe Description After he made public of his admissions to the most prestigious schools, many took notice of the Wilmington, North Caroline native, a straight-A student, and an athlete from the Cape Fear Academy. Agbafe went on to complete undergraduate studies at Harvard University and, two […] 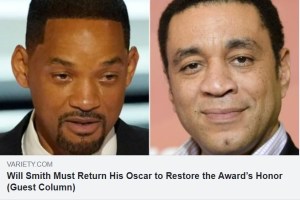 Subject Oscars; Will Smith; Harry Lennix Description At this point, the only person who can redeem the integrity of the Oscars is Smith himself. He needs to come to grips with the gravity of the offense he committed: slapping Rock, live on March 27 in front of millions on the Academy Awards […] 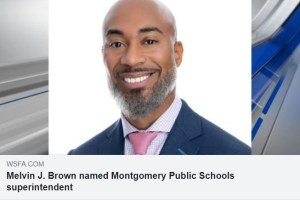 Subject Montgomery Public Schools; Superintendent; Melvin J. Brown Description The Montgomery County School Board has named Melvin Brown as the school system’s new superintendent. The announcement, by unanimous vote, was made Friday during a special called meeting that brought those in attendance to their feet to applaud the […] 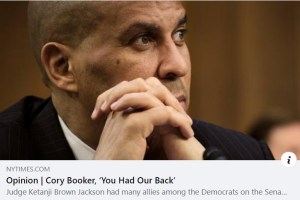 Cory Booker, ‘You Had Our Back’ 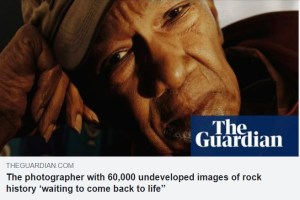 The photographer with 60,000 undeveloped images of rock history ‘waiting to come back to life’ 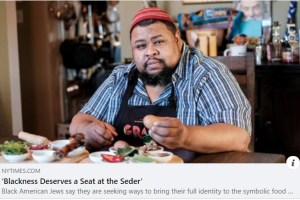 ‘Blackness Deserves a Seat at the Seder’

Subject Black American Jews; Food Historian; Michael W. Twitty Description Black American Jews say they are seeking ways to bring their full identity to the symbolic food of the Passover meal. Mr. Twitty, an African American food historian and author, will make his haroseth, a dish that symbolizes the […] 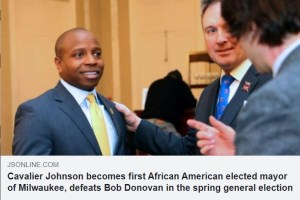 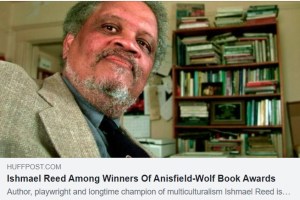 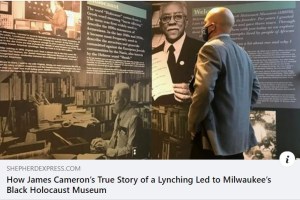