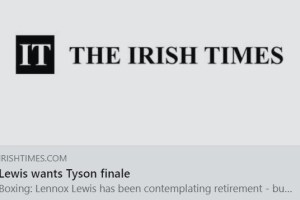 Subject Sports;Boxing Description Lennox Lewis has been contemplating retirement – but only after he has faced Mike Tyson. “I am only thinking about one fight next year, and that’s with Mike Tyson,” the world heavyweight champion told Radio 5 Live’s Sports Review of the Year programme. Creator DERMOT […] 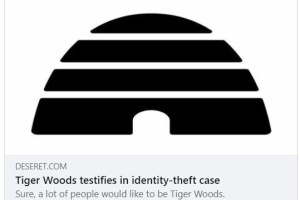 Subject Golf Description SACRAMENTO, Calif. — Sure, a lot of people would like to be Tiger Woods. But a California lawsuit charges Anthony Taylor with going a little too far — masquerading as Woods in a complex case of identity theft where he used the golf star’s name […] 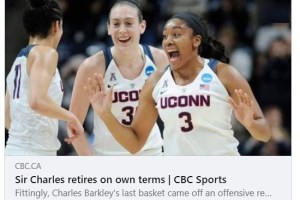 Subject Sports; Basketball Description Fittingly, Charles Barkley’s last basket came off an offensive rebound. Just as fittingly, he talked about his retirement for nearly an hour. About 70 percent recovered from what was believed to be a season-ending injury, Barkley returned to the court for a swan song, […]

Subject Sports; Football Description The career of Dion Dublin hung in the balance following his horrendous neck injury and BBC Sport’s Ray Stubbs has nothing but compliments for the Aston Villa star. I know someone who will walk around the shops from morning, noon until night. Creator news.bbc.co.uk […] 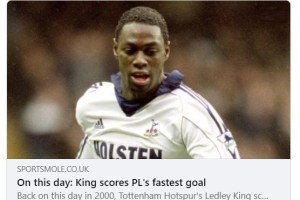 Subject Sports; Football Description As Ledley King ascended through the ranks at Tottenham Hotspur, he started to draw comparisons with the late Bobby Moore. However, while World Cup winner Moore had many attributes, one of them was not scoring goals. In fairness, centre-back King was also not known […]

Subject Research, Low-Income, Father-Daughter Relationships Description This study examines the role and influence of fathers and father figures in the lives of African American adolescent girls (N=302) from a representative sample of poor and low-income families. Sixty-five percent of the adolescents identified a primary father, of whom two-thirds […] 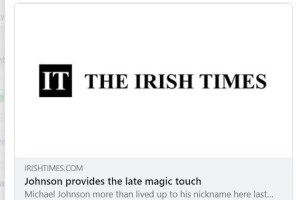 Subject Athletics; College athletics Description Michael Johnson more than lived up to his nickname here last night by scoring the goal that knocked Newcastle out of the competition for the second season in succession. The City defender, who is known as “Magic” more for his name than his […] 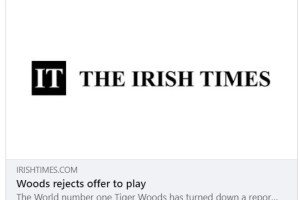 Subject Golf Description The World number one Tiger Woods has turned down a reported £870,000 sterling appearance money offer to play in Australia’s top tournament, which starts tomorrow. The Australian Open at Kingston Heath is the first of 11 tournaments down under over the next three months. Creator […] 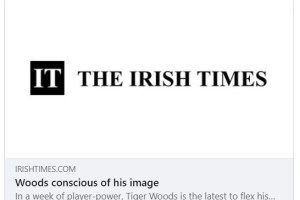 Woods conscious of his image

Subject Golf Description In a week of player-power, Tiger Woods is the latest to flex his muscles. And the timing is especially interesting, with the USPGA Tour about to renegotiate a $500 million contract with the American television networks. Creator DERMOT GILLEECE Source https://www.irishtimes.com/sport/woods-conscious-of-his-image-1.1114763?mode=sample&auth-failed=1&pw-origin=https%3A%2F%2Fwww.irishtimes.com%2Fsport%2Fwoods-conscious-of-his-image-1.1114763 Publisher irishtimes.com File